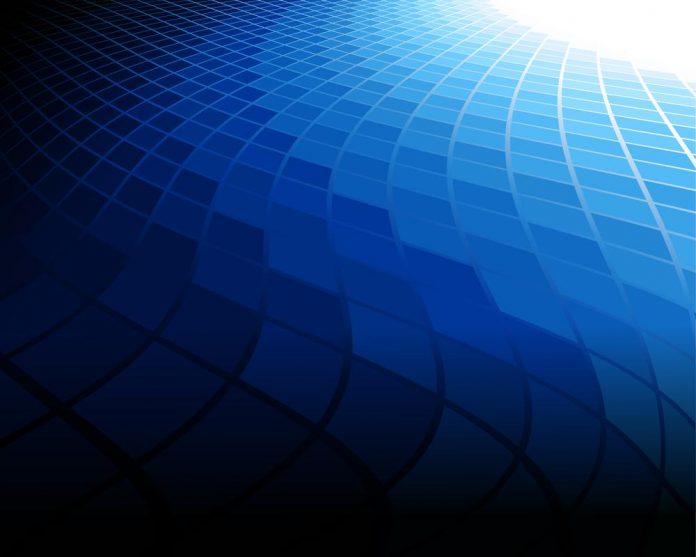 A massive line stretched about at least one voting location in the GTA as polls closed in Canada’s first pandemic-time election Monday night.

Huge queues of people stretched around the building at the Trio Sportplex and Event Center in the riding of King-Vaughan at 9:30 p.m., with some persons reporting that they had waited as long as 90 minutes or so to cast their votes.

“It’s a long wait,” one woman told local media, adding that the queue had stretched so far that she was almost next to traffic on Highway 400. She termed the situation “dangerous.”

Others said there was little communication regarding the delays.

York Regional Police said they were called out to the voting station to help provide crowd because of the large number of persons creating a traffic risk at about 7:40 p.m.

York Regional Police Staff Sergeant Dave Mitchell told local media that there seemed to be a large “surge” at the voting station in the last few hours of voting.

“So that created a bit of an issue, a traffic safety issue. We even had reports of people stopping their cars and getting out onto the 400 and trying to walk in that way,” he said.

Mitchell said crowding had been on the police service’s radar as a potential Election Night issue “region-wide” and said furthermore “there are other locations within our region that are experiencing a bit of an overload.”

One person belonging to a nearby mosque said he saw the lineup and stopped to hand out water.

“There was one lady, she was a diabetic. She asked for some food, and I had nothing, so I knew it will take me a long time I have sent somebody to go grab something,” he said.

Some persons exiting the building said the location was being shared with indoor soccer games that were ongoing at the same time.

“Truly sorry for the line-ups. The schools would not allow Elections Canada in and there was no available City sites, so many polls were located at the Sportsplex. I appreciate your patience,” Liberal incumbent Deb Schulte wrote on Twitter.

There were additionally reports of persons waiting up to 2 hours to vote at a polling station at Camp Samac in Oshawa.

Election Canada confirmed that every individual who had lined up by 9:30 p.m. would be able to cast a ballot. As of 11 p.m., some citizens were still lined up to vote, with police ensuring that nobody joined the group.

The huge lineups follow a drastic reduction in polling locations for this election. Some school boards refused to offer their facilities as polling stations because of fears over COVID-19 transmission.

King-Vaughan was one of the affected ridings, with only 21 polling stations in this election, compared to 54 in the last election, a 61.4% decline.

Meanwhile on Monday, long lineups were reported outside some polling stations across the Greater Toronto Area as residents cast their ballots.

Eleven GTA ridings, including the downtown ridings of Toronto Center, Spadina-Fort York, and University-Rosedale, saw a much more than 50% decline in the number of polling stations in 2021 compared to 2019 and another 4 GTA ridings have more than 40% fewer polling locations.

In Toronto Center, which recorded the biggest cut, there are only 15 polling stations for election day this year, compared to 91 in 2019.

“I can’t believe this. I waited over an hour, just about an hour I would say, to get in (a) line that goes all the way around the corner to vote here. I walked here because I knew that it would be a zoo,” a Vaughan resident said after casting his ballot.

“The traffic is unbelievable. People are not going to be able to park.”

Another voter called the line outside her polling station “ridiculous.”

Elections Canada said Monday evening there had been a “disruption in voting services” at many polling stations in the Davenport riding, but that voting had been resumed.

Dugald Maudsley, a spokesperson for Elections Canada, told local media that voters ought to be “patient” in this election.

“We know that one of the most popular times to vote is just after dinner so if you can avoid that time then that would help and might make your time at the polling station go more quickly,” he said on Monday morning.

“Be patient. It is an unusual election. We are in the midst of a pandemic. Things are going to be different this year than they have been in the past and we just want everyone to contribute to making this as healthy and safe as possible.”

Maudsley said precautions have been taken to make sure that voters are safe when entering polling sites.

“There will be social distancing. There will be sanitation stations. Everyone at Elections Canada will be wearing a mask. If you don’t have a mask, we have lots of them, and we offer you one,” he said.

He said that those without a valid medical exemption who refuse to wear a mask will be turned away from polling stations.

“If you are symptomatic then we would suggest that you do the correct thing, consider that you may have COVID symptoms and you are probably best to not go in and vote,” Maudsley said.