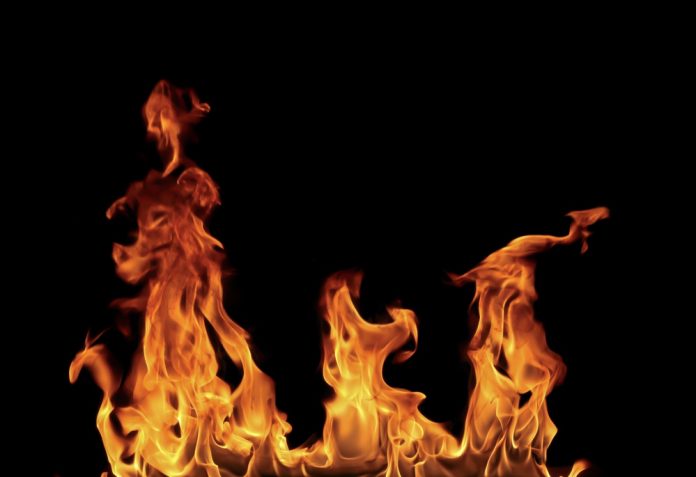 One of Stony Plain’s longest fixtures has gone up in flames after a huge fire razed it to the ground Wednesday evening.

It is estimated the fire started at about 6pm. At least a dozen fire crew from the Spruce Grove Fire Service and Stony Plain Fire Department responded to keep the blaze from spread further, according to the town’s news release.

The fire was deeply seated inside the structure and was spreading fast across the rink’s roof. The news release said that the firemen did not think the structure could be saved.

Westridge Curling Club is a four-sheet structure and was put up nearly 63 years ago. The club had 7 leagues and 220 registered members. No one was injured in the incident since there was no one inside when the fire broke out.

The release noted that an investigation into the cause will be initiated once the blaze is brought under control.