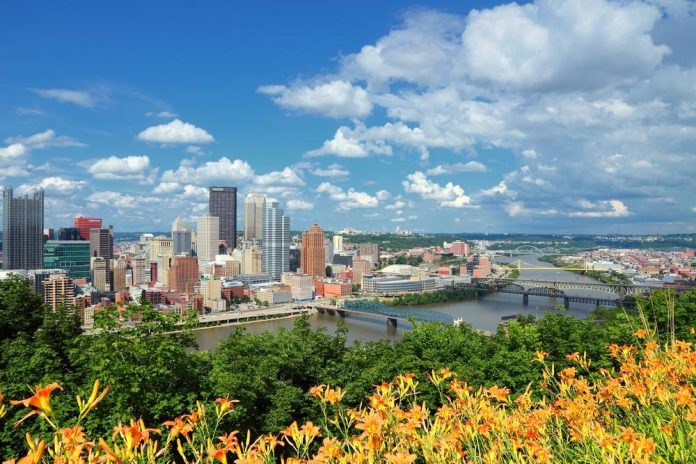 The expiration of power purchase deals is the reason Albertans on floating or variable rates are seeing a rise in energy costs, this is according to Sophie Simmonds, managing director of Anova Energy.

Some of the deals that were designed to facilitate competitiveness between power generators and also ensure fair pricing expired on the 31st of December, 2020.

Before the deals expired, about 50 percent of all of Alberta’s power market operated at a fixed rate, so changes in weather conditions only impacted a small segment of the market, Simmonds says.

Although she cannot be certain, Simmonds said that power generators might not enter a new deal with authorities.

Simmonds added that other issues, including supply challenges, are also causing the cost of energy to go up.

As the province gets rid of coal-fired electricity, a few coal power plants are transforming into natural gas facilities while others are shutting down for good.

Other issues include unplanned infrastructure mishaps, low supply of hydropower due to low water table from the pacific Northwest and B.C have also contributed to the increasing cost of energy, this is according to Dale Nally’s press secretary Margeaux Maron.

Now, the NDP wants it reinstated, but Maron noted that going that route won’t solve much.

Christopher Hunt, director and advocate of Utilities Consumer Advocate, says those worried about power bills have a number of options. One way to go about it is lowering energy consumption or seek better rates.