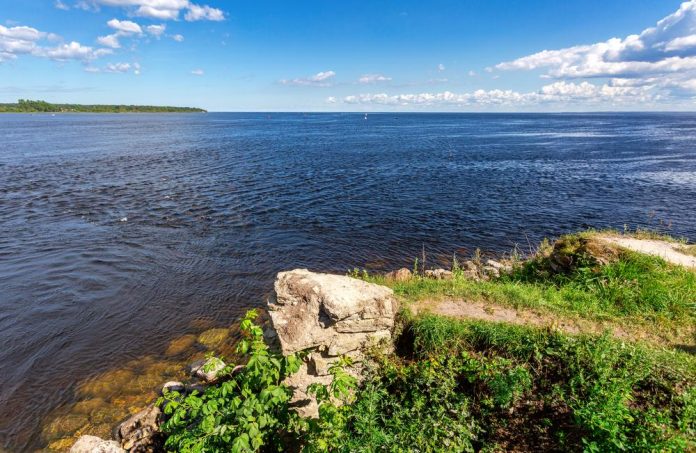 Despite having depended on international students to increase enrolments up in recent years, Maritime universities recorded a slight rise in the number of admissions during the pandemic, as per a study released Tuesday by the Maritime Provinces Higher Education Commission.

Enrolment rose 0.5% in 2020-21 over the last academic year. Commission CEO Catherine Stewart described it as a sweet surprise.

“There were a lot of questions. Obviously, the pandemic created a lot of unknowns,” said Stewart.

“Would students attend universities if most classes were online, would new students decide to delay their studies or would more young people actually decide to go university because of limited employment prospects?”

Pandemic restrictions made it a lot harder to attract foreign students, a concern because that group makes up over 20% of enrolment at Maritime universities.

Enrolment of international students was down across the region. However, more homegrown students were admitted to balance those losses.

Changes in admissions varied from province to province.

Enrolments at UPEI increased in nearly all departments, with the exception of international graduate students. Overall enrolment rose 5.5%, and for Canadians from outside the Atlantic region, it increased 22.7%. The number of foreign students rose 6%.

Nova Scotia’s growth overall matched the province, at 0.5%, with an increase in Canadian students and a loss of international students.

New Brunswick saw a minor increase of 0.4% in foreign students, but overall enrolment was down 0.9%.