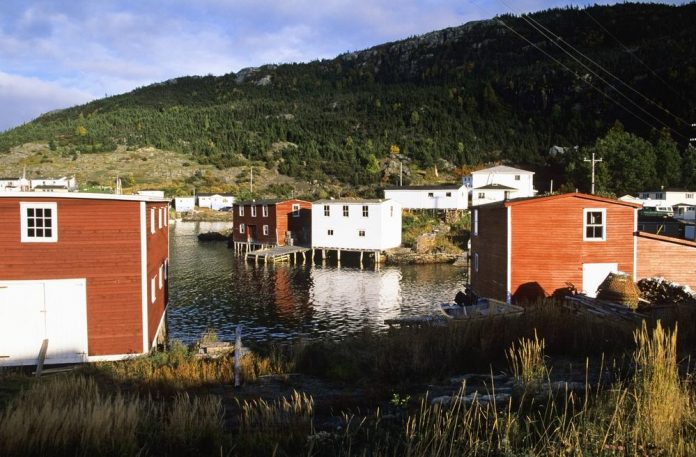 Unifor members aboard Marine Atlantic ferries claim they are being unjustly targeted by their employer for illegal and invasive alcohol tests.

Random alcohol testing violates their members’ privacy without cause or a legal basis, said the private sector union’s Atlantic regional director, Linda MacNeil in a letter to the editor published in the St. John’s Telegram on Saturday.

“Our members are being treated differently than other employees at Marine Atlantic.”

“And we certainly have a problem with that.”

A labour arbitrator ruled that Marine Atlantic’s random testing of Canadian Merchant Service Guild members was a violation of their privacy in April. The firm stopped the practice among guild members, however, MacNeil states they keep randomly testing members of Unifor locals 4285 and 4286 in the workplace.

“Unifor members are working side by side with those same employees, yet they are still being targeted for the random testing,” noted MacNeil. “If it’s an invasion of privacy for one group, obviously logic states it should apply to all employees.”

Marine Atlantic has been carrying out random alcohol tests from 2003 as a requirement in its drug and alcohol policy. MacNeil states alcohol testing is suitable where there is a rational cause, however, she claims this isn’t the instance in Marine Atlantic. MacNeil states that there were over 3,000 random tests carried out between 2003 and 2017 and only a few cases have come back positive.

Darrell Mercer, the Marine Atlantic spokesperson informed CBC’s Newfoundland Morning the corporation is working toward abolishing random testing. However, before they eliminate the practice, they have to ensure there are other alternatives in place to keep up with their zero-tolerance policy for alcohol.

“Safety continues to be the highest priority for Marine Atlantic,” noted Mercer. “We know that privacy regulations and privacy provisions have changed through the years, but we don’t want to just stop [the random testing] and not have anything in place.”

Mercer claims the corporation hopes to collaborate with Unifor to conclude what other solutions are available, inclusive of education and awareness for staff or collaboration with addictions projects.

For MacNeil, the solution is quite simple: Marine Atlantic should ban the random testing for Unifor members as they did for the guild members.

“Marine Atlantic has to apply that same logic to Unifor members and cease the random testing,” she stated. “That’s not to say the employer can’t have a policy. Of course, they can, but it should not include random testing.”

If the impromptu testing continues, MacNeil claims the union will take its feedback beyond formal complaints.

“Put yourself in our members’ shoes. You’re working side by side with someone from the guild, yet they’re exempt from any random testing. There’s no logical reason why they shouldn’t cease the random testing for our members as well.”