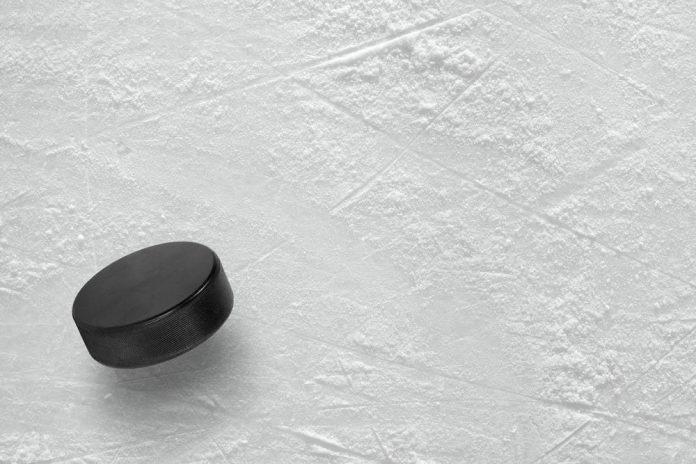 Montreal Canadiens were denied a lead in their third game of the playoff series by the Toronto Maple Leafs, who won 2-1 on Monday. Morgan Rielly scored the winning goal, and Jack Campbell made 27 saves.

William Nylander also scored for Toronto- who haven’t won a playoff series since 2004. Toronto is looking forward to going 3-1 in game four of the six at the Bell Centre on Tuesday.

Nick Suzuki scored for Montreal, and Carey Price stopped 27 shots. Game five of the series would be held at Scotiabank Arena, Toronto. Toronto was without captain John Tavares for two weeks due to a knee injury.

Canadiens rookie sniper Cole Caufield was on the ice after scoring three goals in the first two games of the series. The rookie had a standout season in the NCAA playing with Wisconsin Badgers.

Toronto’s first score came 7:18 in the second period, Suzuki later tied 13:56 in the same period. Rielly restored Leaf’s lead 2:39 minutes later after he received a pass from Mitch Marner and mixed up Price was sent into turmoil.

Canadiens had a chance of scoring when Caufield wired a shot over Campbell’s net through the third. But the winger’s sharp-angle shot did slip over Leaf’s goaltender. Campbell also frustrated Josh Anderson, Phillipe Danault, and Tomas Tatar’s attempts to tie.

Canadiens had their first power play at home, Alex Galchenyuk went off for high sticking on Brendan Gallagher, and Caufield hit his first shot attempt. Montreal winger Artturi Lehkonen was laid off after a collision with Leaf’s defenceman Rasmus Sandin.