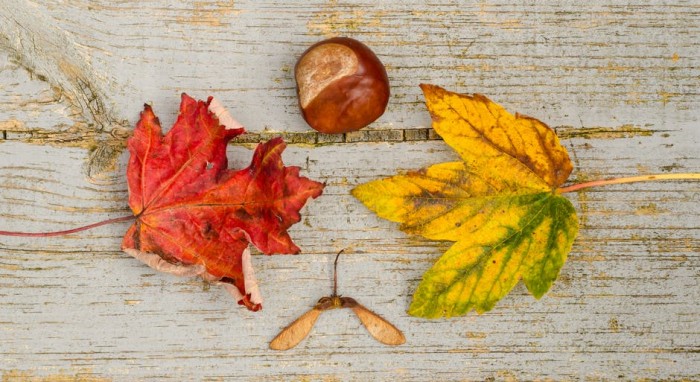 Good news for sweet tooths everywhere: that sticky syrup you love to pour on pancakes and waffles is not only bad for you — it might be good for you, too.

Sure, it’s sugary and calorie-packed. But real maple syrup is also full of compounds touted for their health benefits, according to a professor from the University of Rhode Island.

Navindra Seeram, an assistant professor of pharmacy who specializes in medicinal plant research, found a cocktail of 20 antioxidants in 20 litres of the sweet stuff from Quebec, including 13 never before found in maple syrup.

Although he says more research is needed to determine whether people can actually benefit from maple syrup, Seeram adds the compounds are reported to have antibacterial, anti-cancer and anti-diabetic properties.

Seeram – awarded a $115,000 research grant by the Federation of Quebec Maple Syrup Producers, and Agriculture and Agri-Food Canada — has a sugar maple tree trunk in his lab for future research.

“A lot of people don’t even think of using maple syrup as a sweetener,” he says. “Apart from putting it on your pancakes and your waffles, think about integrating it in your cuisine, in cooking.”

The newly-discovered compounds are types of lignans, also found in flaxseed and whole wheat, a stilbene, which is in the same chemical class as the red wine extract resveratrol, and flavonoids, which are known for their anti-inflammatory, anti-cancer and antioxidant properties.

Phenolic acids, commonly found in berries and coffee, were also found in the syrup.