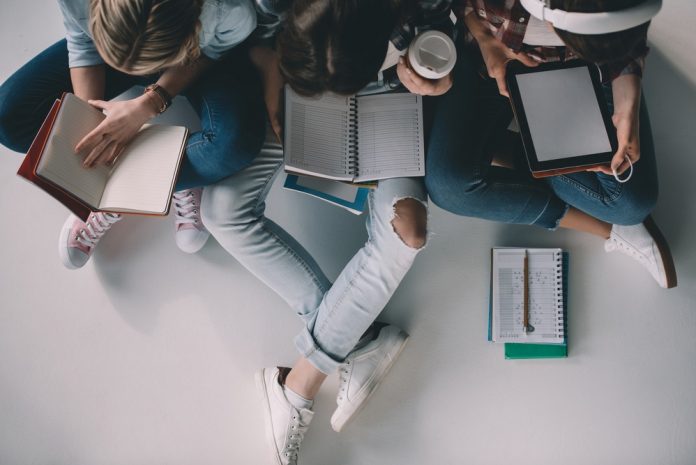 Public Health records show at least 30000 of Montreal’s students are yet to be immunized with the first dose, while others have refused point blank to receive a jab.

The are most recent findings of a report from the body that oversees immunization rate for high school in the greater Montreal area. Immunization is available to persons aged 12 years and above.

At a number of schools, under 25 percent of the students have received at least a single shot. Just a month is left before the next academic session begins, and this is worrying health officials.

As a result, the said they plan to contact the students yet to be immunized to provide important information that will assist them seek immunization appointments.

As at now, they have been in touch with approximately 2000 students, with close to 30 percent saying they wish to be immunized while 15 percent say they do not want the vaccination.

The government stated that for things to resume to near pre-COVID days, and for students to have a normal academic year, 75 percent have to be immunized.

Public health said they are planning to set up immunization centers this coming weekend at the La Ronde area so that more young people can seek immunization.