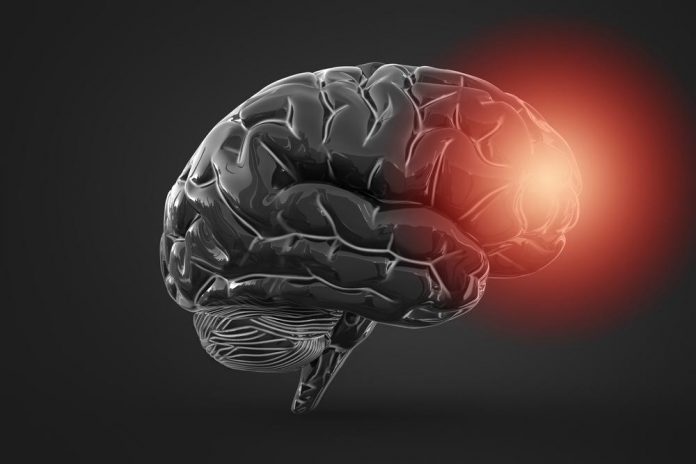 A trial involving the death of two-year-old Kennedy Corrigan in 2004 is underway in Fredericton. In the past two days, defense lawyer, Nathan Gorham, has been reviewing medical evidence after the study of the fatal brain injuries that occurred 17 years ago.

On the video call, Dr. Robert Macaulay testified on Thursday in the manslaughter trial of James Turpin. This is the second trial Turpin being charged with the murder of the toddler in her home in Central Blissville, Fredericton.

In the first trial, he was found guilty of the murder but successfully appealed the ruling. Turpin maintains that Kennedy fell and hit her head in the bathtub. However, a brain autopsy by Macaulay shows that he kind of suffered trauma on the head.

Macaulay noticed that the toddler had a swelling on the left side of the brain. He also noted dead brain tissue that could be related to blood flow and oxygen deprivation. Macaulay says the injuries that Kennedy suffered are similar to those seen in violent shaking or vehicle accident cases.

“The trauma that we usually talk about has to be severe enough; the injury travels through the skull and to be the brain and brain stem. It has to be significant.”

Gotham promised to bring two witnesses next week who disagree with Macaulay’s medical opinion. Turpin is not in custody and was following the trial by phone. Turpin was charged with death in 2015 and found guilty of second-degree murder in 2016. A year later, he successfully appealed to the Court of Appeal. The court found no enough evidence for the murder and called for a lesser charge of manslaughter.