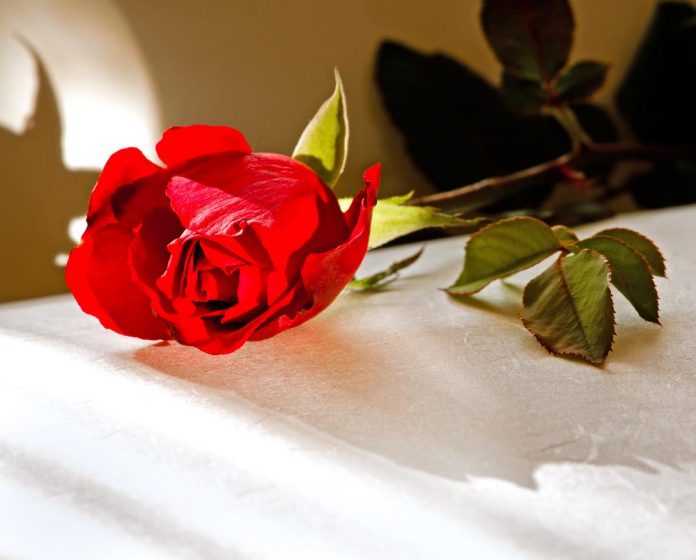 Manitoba’s RCMP found a dead woman’s body at a park in The Pas last Tuesday, although they said that no foul play was involved in her death.

At around 8:35 am, the police were notified about a woman who seemed unresponsive to Devon Park. When they arrived on the scene, paramedics announced her dead.

The woman’s age and name have not been released.

While authorities noted that no foul play was involved, The Pas Police detachment unit, together with the major crimes unit, medical examiner’s office, and the identification services, initiated an investigation to determine what killed the woman.