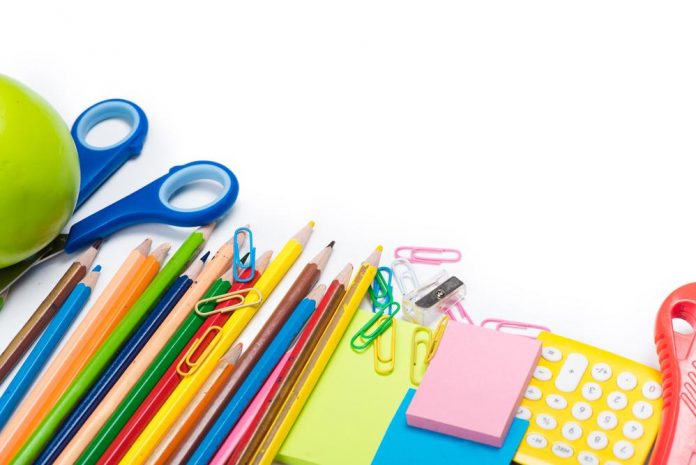 Members of Manitoba’s three key parties held a hot debate last Wednesday regarding the government’s decision to implement law before it starts issuing education property rebates to the respective landowners.

The budget for 2021 to 2022 proposes cutting by half all education property taxes in the next two years at 25 percent in 2021 and 2022 for all residential and farm owners. Owners of commercial properties will be awarded a 10 percent decrease.

However, Kelvin Goertzen, leader of the government house, said a new statute is in place that requires the law to be passed before the rebate cheques are sent out.

But, Mark Wasyliw, the NDP’s finance critic, does not think this is correct and notes that cheques were sent out to seniors last year as pandemic relief without prior legislation.

However, there is room for the changes to be effected without the need to enact a law.
The previous government raised the provincial sales tax to 8 percent 8 years ago. The changes took effect on the 1st of July, 2013, but its law wasn’t in place until December of the same year.

The provincial sales tax was decreased to 7 percent in 2019. However, in this case, legislation was passed first before any changes could be made, but Premier Pallister noted that the law would be passed even with all the blockages by the opposition.

The PCs are about to draft the law, although it is not sure that it will pass bore June comes, which is when this legislative sitting will expire.

Wasyliw informed local media will review the bill’s content before it decides whether it will support the motion.

In the meantime, the party is concerned about the bill’s impact on those who rent. It is clear that they and the small businesses will have a tough time.

John Gerrard, Manitoba liberal MLA, plans to vote down this bill because he is concerned for renters. In its recent budget reading, the government said that property owners would be the ones to benefit more from the bill.

To cater to the renters, the government proposed a 2-year rent freeze beginning next year.

Wasyliw also accused the premier of profiteering from this policy. The premier received close to $7000 in tax savings on his properties. He added that the only kitchen table the premier is worried about is the one he owns.

In response, the premier said he I not in politics for monetary gain.