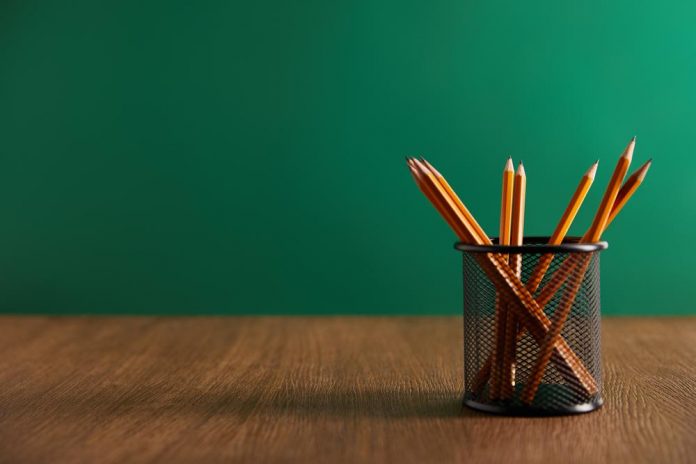 The government in Manitoba has said it is seeking accountability from schools, especially those showing lagging results in tests. Still, it is not clear what consequences they will face if schools continue to show poor results.

The province embarked on an overhaul nearly two years ago, starting with kindergarten but extended the change across all grades up to Grade 12. After it emerged, students in the district performed poorly compared to the national average in literacy, science, and math.

The government was seeking someone to blame for the mess. Kelvin Goertzen, who was the education minister for Manitoba, stated that in 2019 he had a tough time when he urged officials in the school divisions to say who was responsible for helping the students get better grades and was informed that it was everybody’s job.

He stated that if everyone is responsible, then technically, it’s nobody’s job.

In 2021, the government’s goal for K-12 education changes, which was released this past Monday, emphasized accountability. In five years, the plans stated that the province would have an education mechanism that encouraged responsibility for learning outcomes to start performing better.

The plans also require that the education system shows accountability to every taxpayer money spent. The new model, which is expected to dissolve more than 37 school divisions, will be held accountable.

The plan proposes that the province establishes a regulatory body for all teachers to ensure that the teaching fraternity is answerable to every other stakeholder.

However, others, such as the acting Dean faculty of education at the University of Manitoba, worry that this will encourage reliance on standardized tests as metric for performance.

Suppose the government and schools ask parents what they expect from their children. In that case, they mention that they would want an 85 percent in a standardized test, says Thomas Falkenberg. They would expect their kids to finish school, get excellent jobs, live happy lives, and contribute to national development.

Falkenberg added that it is okay to want more accountability in learning. Still, the government needs to outline its expectations from public schools then measure the outcomes against that benchmark.

President of the teacher’s society, James Bedford, stated that the government focuses on accountability without really getting to the root cause of poor grades – child poverty.

Bedford wondered who is to blame for child poverty, saying that he thinks it is a shared job. However, the government has a huge role in addressing poverty and fix the issue.