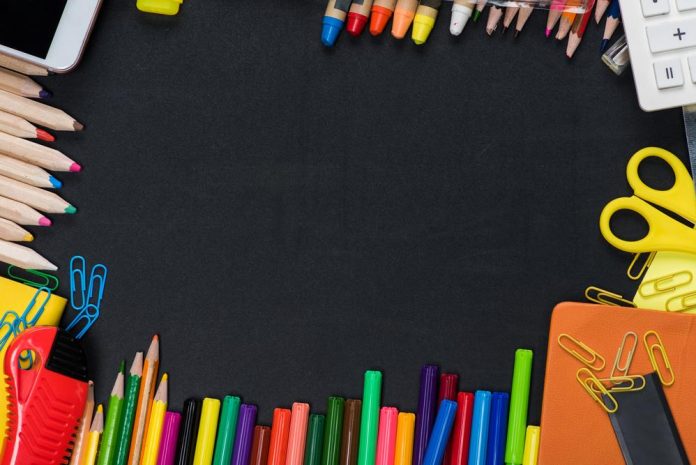 Manitoba is planning a major education system shakeup, and one of the things to go is the elected school board. Most of the decision-making powers will be handed over to a new body that the province will appoint in due course.

The province’s conservative authority unveiled this change through a bill that they introduced last year. The bill plans to replace all of the 37 English-language divisions with a single authority.

Some of the things the bill will introduce include local school councils with volunteering executives and parents to act as advisors.

The changes documented in the plans came after a thorough review of kindergarten all the way to Grade 12 that started in 2019. The outcome of the process brought forth a report that the government has relied on to implement these changes. The release of this report was delayed as a result of COVID-19.

Manitoba has more divisions per capita than all other provinces, and this change is meant to improve efficiency in the education sector. Also, the government has estimated that it will be able to save about $40m, which will go to learning.

The bill will replace three current legislation that oversees education service in the province. It is in the second reading.

The new oversight body will assume its roles before the start of the 2022 school calendar and will comprise government appointees.

Once they start working, their role will involve handling collective bargaining and shared responsibilities like procurement as well as remote learning.

And while much of the day-to-day decision-making will be a preserve of the education authority in the province, parents will have room to give their input.

The bill proposes a reduction in funding from education property taxes begin 2023. The present system relies on taxes from properties, which has led to a huge difference in learning outcomes based on where students reside.

Stakeholder consultations will begin next month and will be in progress for two months with the hope that its implementation plan will be ready to roll out in the fall of this year.