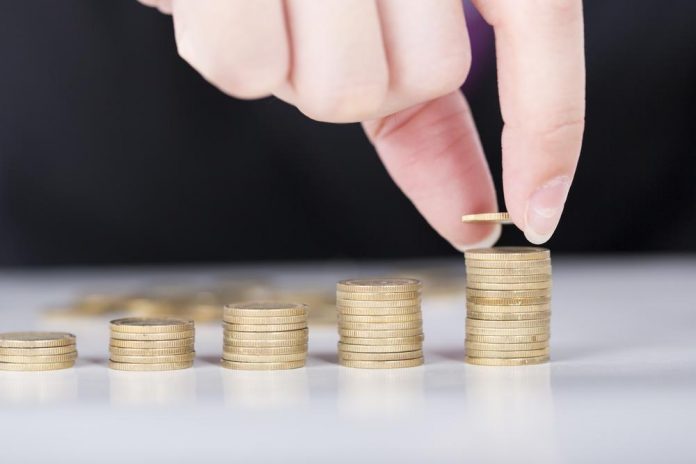 Brian Bowman, the mayor of Winnipeg, mentioned a few things he would like to be included in the provincial budget, which is set to be revealed on Wednesday.

While addressing a crew of reporters on Tuesday, he stated that his top three priorities include: funds to support sewage treatment, improving public transportation and roads.

His biggest wish is to acquire adequate financing for the city’s North End sewage treatment plant. Interestingly, this is not the first time an individual is advocating for this particular project’s funding.

He stated that if this project incurs any more details, this will significantly hamper the province’s capital growth and development.

The next item on Bowman’s budget wish list is that the province releases the federal funds set aside for the city’s transit master project.

Bowman revealed that up to $203.6 million had been put away for this year’s budget. However, he pleaded with the province to put its best foot forward and minimize the red tape once the municipality requests funding of different projects.

His last wish is one that the province should be willing to fund without any issues. It involves preserving and verifying current funds to enable the city to plan and undertake projects, such as roads and emergency services.

A spokesperson from the province’s sector confirmed that exclusive details of the budget would be reported on Wednesday. Following the budget’s release, the mayor’s office would receive more information about how it would affect the City of Winnipeg.