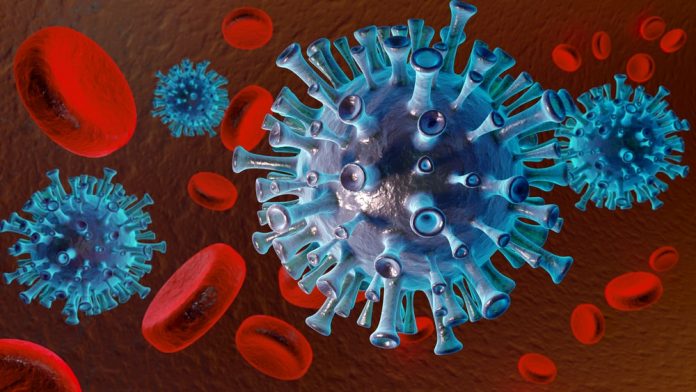 Manitoba has reported the lowest infection rates in two weeks this Sunday, with just 58 more infections recorded, health officials noted via a statement.

About 25 of the cases were reported in the north, while the rest were registered in Winnipeg, the statement said. The rest of the cases are shared between Interlake and South Health region. The mountain area registered no new case of the virus for the second day.

February 8th was the only other time this month that the province registered such low numbers when only 53 cases were reported.

However, two other people have succumbed to the virus in the province.

These deaths are a woman and a man in their 80s and 70s, respectively. The woman was a resident of Winnipeg, while the man had links to infections at the Niverville Heritage Life Personal Care facility. As it stands, to the official death toll in the province is at 884, including the last two deaths.

Manitoba’s 5-day positivity rate stands at 5.3 percent, while Winnipeg rose by 0.1 percent to 4.1 percent this Saturday. Health officials note that they have not heard of a case involving the new U.K variant, which spreads faster, in the province during the weekend. However, they did detect the new variant last Friday, bring the total to four.

Officials said that the four had links to international travel but have recovered. Presently, there are 208 cases hospitalized in the province. About 31 of these are in intensive care.

As at now, the province has reported 31386 cases, and that includes 29322 persons who have since recovered. There are about 1180 active cases in Manitoba, although it has been said previously that these figures have been inflated via data entry backlogs.