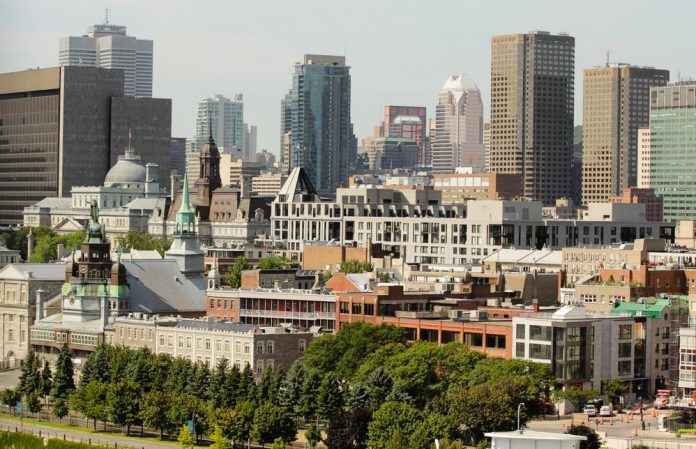 As of 12:01 a.m. Saturday, up to five people will be allowed to gather in public spaces in Manitoba. This was the only major change in pandemic rules recently in Manitoba. Still, the doctors believe that this will help the locals find some relief after so much time spent in isolation.

“We still have significant demands on our health-care system, so we’re not in a position to open everything at once certainly, but we are in a position to slowly ease, very minimally, some of our restrictions. Although the public health orders will allow for some small outdoor gatherings, people are reminded to minimize the amount of contacts you have outside of your household, to stick with those fundamentals to ensure distancing, to wear masks at appropriate times.”

Dr. Roussin described this new measure as a “release valve”, stating that this should not be considered as something that heralds the opening. He also added that details on Manitoba’s reopening plan will be released on Thursday.

Retails will continue to operate at 10 percent capacity while the restaurants won’t open their patios. Instead, they will only offer food deliveries.