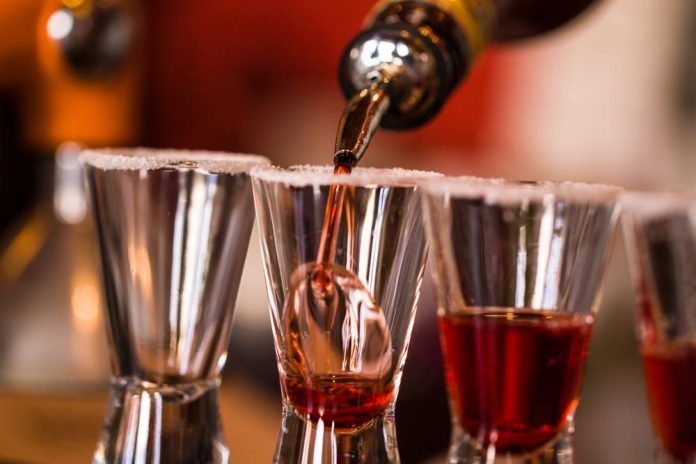 The premier cited an example of a possible outcome resulting from the bill before the legislature that is likely to allow authorities to have agreements with private sellers.

According to the premier, the purpose of this move is to offer customers improved services, convenience, and additional points of service.

He added that this shift to increasing selling points should not be interpreted as the government working towards offloading its own liquor stores. However, Jeff Wharton, the Crown services manager, said this should not be ruled out since there are consultations underway between lotteries and crown-operated liquor stores in the province.

There are many rural-based vendors and private operators that offer a variety of alcoholic drinks. The bill currently at the legislature stage will expand these services to reach cities.

Adrien Sala, an NDP critic for the liquor and lotteries in Manitoba, said there was no point in changing the current model because it has worked well.

The general employee union and Manitoba government launched a campaign to fight off privatization.

The union noted that public sales of alcohol offer excellent pay to workers in the sector and has helped the government generate money going into the addiction treatment and prevention program.