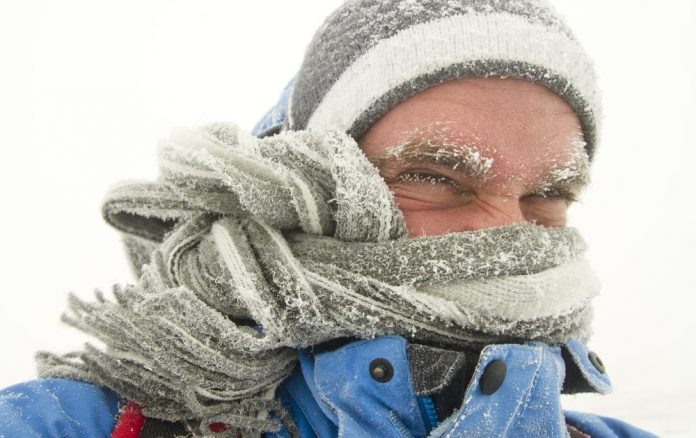 Manitoba has broken records for the lowest temperature this snap past Saturday. The extreme temperature in the region setting 20 lows.

Although temperatures around this time of the year have often averaged – 20 C, Winnipeg dropped down to -38.8 C, which saw it break an 1879 record by 1 C, according to Brian Luzny, an environment Canada Met.

In the meantime, Shoal Lake broke its 1970 record by close to 6 C, while Norway House registered its recent low of – 44 C, which is lower than its last record by 5 C. Essentially, it is the coldest area in the Province. Luzny noted that they are currently breaking records each day. He added that a few long-standing records have been shuttered by quite a margin.

According to Luzny, Manitoba is seeing a cold snap, which has been the case around January and February. However, this time it seems the Province hit its peak this past Saturday but is possibly going to wind down in the days ahead.

Luzny noted that the Province will soon be making its way back to the temperatures they are used to this week. Most parts of Manitoba, especially Winnipeg, are currently under bone-chilling cold.