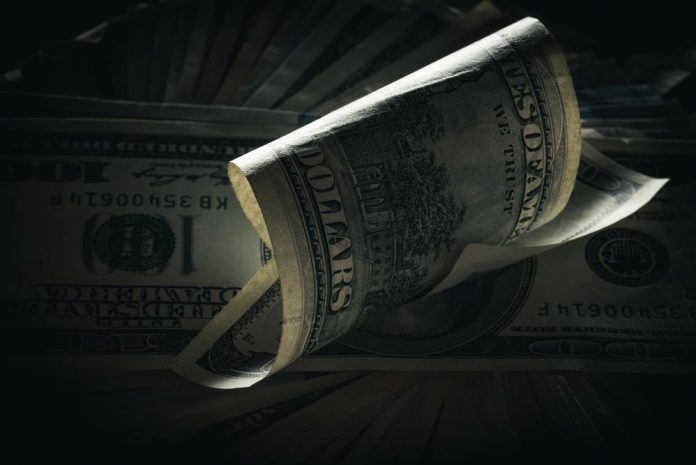 Manitoba will spend at least $50m to reduce wait times for surgeries and procedures that were delayed because of the COVID-19 pandemic as part of its 2021 budget, Premier Brian Pallister said on Wednesday.

The Premier said the region is facing a major backlog of operations and diagnostic procedures after having to redeploy health care personnel to take care of COVID-19 patients.

“Each delay means a Manitoban that is hurting while they wait and I think for most Manitobans, if they’re not waiting for themselves, they know someone who is,” Pallister said.

Some of these funds will be designated particularly for hip, cataract and knee procedures, he added.

Pallister said he hopes the amount announced Thursday would “make a dent” in the backlog, though he didn’t promise that long wait times will be eliminated fully.

“The number of people who are being diagnosed and treated has been down as a consequence of COVID. As that backlog is addressed, these numbers may shift and change,” he said.

“We expect in an upward direction, sadly.”

However, opposition NDP health critic Uzoma Asagwara said the announcement was mainly lacking in details and that the province’s residents deserve to know how Pallister’s leadership is going to face the backlog.

“It’s one thing to make an announcement about these resources you say you’re going to spend, but it doesn’t really instill confidence when there’s no clear plan attached to that,” Asagwara said.

Asagwara added that they have heard from constituents waiting for major surgeries like those related to neurological issues or a cancer diagnosis.

“These are incredibly important surgeries and in some cases life-saving procedures that are being delayed,” Asagwara said.

Manitoba’s budget will be released on April 7.

The Premier was asked why he was announcing an issue included in the 2021 budget ahead of its release but responded by saying that he wanted to highlight the particular item.

“There’s too much good news in this year’s budget, if we released it all in one day, you’d miss half of it,” he said.

Pallister also said that additional details on Manitoba’s plans to address delayed surgeries will be released after the budget is out.