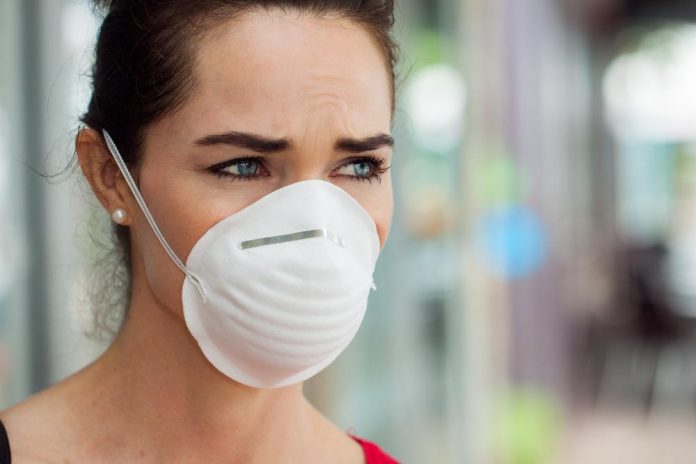 Manitoba has reported 50 new cases of COVID-19; the province has also lost two people, according to a press release on Sunday. However, the report indicated that the COVID-19 positivity in the region has dropped by 3.7 percent in the last five-day. In the Winnipeg region, the positivity rate has also dropped by 2.7 percent.

The death announced involved a managed 80 and a woman in her 90s in Winnipeg. Those hospitalized in the province are 192, while 62 people are in intensive care. So far, the province has administered 75, 448 doses of COVID-19 by Sunday, according to the province online dashboard.