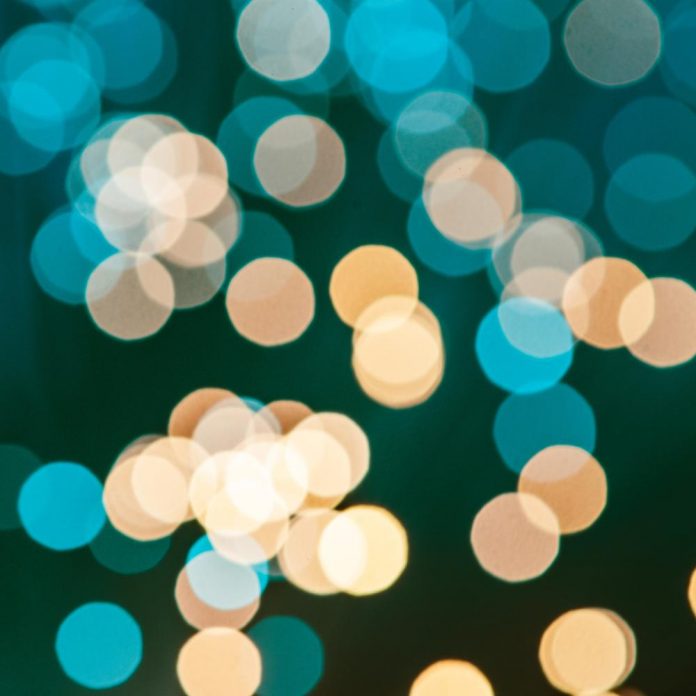 Planners of an illegal anti-restriction rally that was held at The Forks in April are scheduled to hold another in a week’s time. An MLA has urged authorities in Manitoba to seek a court injunction before the meeting takes place.

The rally was prompted by the arrest of Chris Sky, in Toronto, last Wednesday for assaulting a police officer and threatening a mass shooting, police said via a new briefing. Clips shared via social media say Chris plans to attend and speak on the 28th of May, at The Forks.

At Wednesday’s legislature meeting, Nahanni Fontaine, of the NDP, urged the justice department to take action.

She said the government, through the justice department, needs to seek a court injunction to stop small businesses from closing and sending workers home.

Through a statement Thursday, management of The Forks noted they are not part of the rally.

Cameron Friesen, Justice Minister, said a court injunction is something they are considering seriously. Friesen said that this is a balancing act because they also have to respect the people’s right to picket.

So far, N.S is the only province to be granted an injunction banning groups from gathering to protest restrictions.

However, the Justice Minister would not explain why the province has not sought an injunction, although he said that people cannot say that the actions of the government have not been effective.

He noted that Manitoba has dished out a lot of fines, per capita, than all other provinces.

Other than this crime, he has also posted an antisemitic slur on social media under the name Chris Sky.