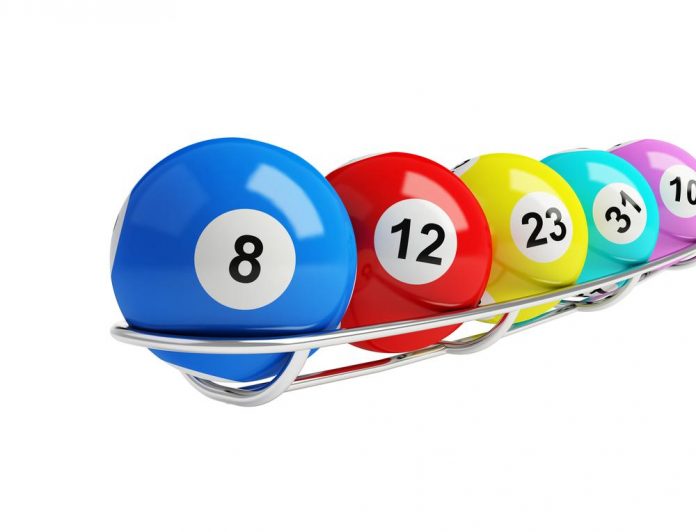 An employee of Manitoba Liquor and Lotteries has been charged in court over allegations of defrauding the Crown agency more than CA$275, 000. According to the Corporation, the employee has been doing so since April 2017.

The employee has been identified as Lori Ann Mann by Winnipeg Police Department was charged in March his year alongside a staff member of Crown agency with allegations of fraud, money-laundering, theft, and data fabrication. However, allegations haven’t been proven in court.

The Crown Corporation says that it reached out of their financial crime unit in 2019 after they suspected that the employee had been committing fraud. According to the Corporation, Ann Mann had been conducting illegal activities since April 2017.

Winnipeg Casino provides transportation to guests and visitors using different companies’ buses. The transportation payment is made based on the number of individuals a bus carries on each tour. The police department says that Ms. Mann has been taking that as an advantage.

According to the police, the defendant has been deliberately forging the number of passengers count per bus tour. Other recordings have shown that false trips were recorded, which resulted in the Corporation paying more to the transportation companies.

The police also say that the transportation companies were unaware of such a scheme. Mann has also been found to be the owner of one of the bus companies providing transportation services to guests. Winnipeg Police says that the suspect has committed over 300 cases involving theft, fraud, and money laundering starting in April 2017 to April 2019.

Meanwhile, the Manitoba Liquor and Lotteries Corporation has made changes to deal with unprecedented financial obligations. The gaming regulators that it has saved CA$ 1.3 million in expenses after temporarily laying-off staff. The Corporation says that 40 percent of its employees have temporarily been discharged.

During this period, passionate users can stay safe and enjoy the online world of the gambling industry.