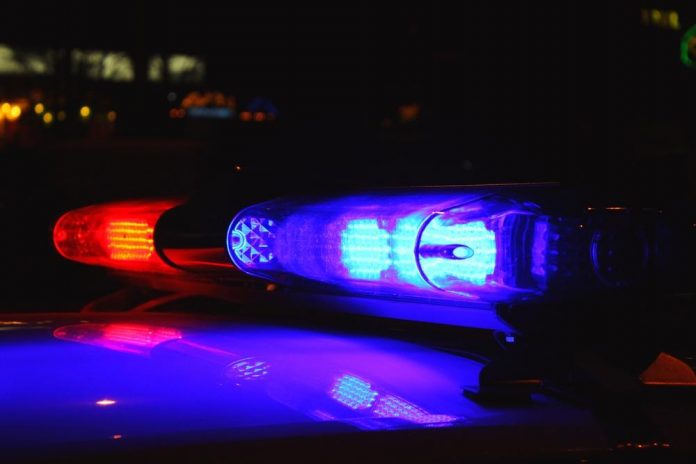 Justice Minister Cameron Friesen says the Manitoba government is holding policing amendments from being implemented into law before they consult the indigenous leadership, hoping that the amendments incorporate all systemic issues.

After an independent review of the Police Services Act, a bill was introduced in the legislature with recommendations released. The review was released last November, and it aimed to improve policing aspects in Manitoba.

After January, Friesen took over the justice minister seat. He says that holding back the proposal is meant to incorporate others to make them strong. The minister intends to involve the indigenous, especially of Eushia Hudson’s death by Winnipeg police officer bullet.

In a report released last April, the Independent Investigation Unit of Manitoba (IIU) concluded that the shooting officer should not be charged showing a crack in the agency. To bolster the mandate and operation of IIU, which oversees police operation, Friesen reached out to Manitoba grand chiefs and requested them to help shape the amendments.

Friesen believes that the consultation with the indigenous will lead to great trust in IIU. In the U.S., police agencies’ changes have been sparked by protests like those following the deaths of George Floyd and Breonna Taylor, who died due to police force. However, in Manitoba, the government initiated the reforms when it issued a public tender to review its police legislation in 2018.

The review includes 70 recommendations that involve police conduct, the delegation of responsibilities, and policing in general. However, the majority of recommendations focused on giving the oversight agencies independence to those they monitor. However, Manitoba Liberal Leader Dougald Lamont says consulting the indigenous people is a good thing. He added that community members and front-line organizations should set the rules on how police operate.

Apart from changes in the policing rule, the oversight police body should be made independent. Lamont noted the incidence of police investigating themselves should no longer be entertained. On the other hand, Friesen has promised to have the amendments ready during the current legislative session.