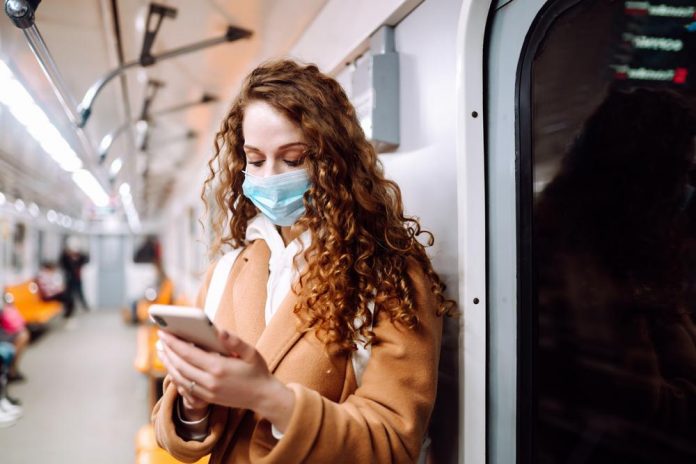 There were 109 new COVID-19 cases over the last three days, with more than half the new cases on Monday in the Southern Health region, which just has 15% of Manitoba’s population.

There were 46 new cases identified in Manitoba on Saturday, 36 on Sunday and 27 on Monday. There were no deaths because of COVID-19 in that time.

Among the 27 cases reported Monday, the Southern Health region recorded 15. There are 5 cases in the Northern Health Region, 4 in the Winnipeg health region, 2 in the Interlake-Eastern health region and one in the Prairie Mountain Health area.

“The fourth wave is coming. The best way to protect ourselves and those around us and all Manitobans is to get vaccinated as soon as you are eligible.”

As of Monday, there were 345 active cases and 56,750 persons have recovered from COVID-19. The number of deaths related to the illness remains 1,188 in the province.

Roussin and Premier Brain Pallister intend to hold a press conference Tuesday to offer an update on public health recommendations and restrictions. Both hinted Monday that they could speak about masks.

Manitoba’s five-day test positivity rate is up to 2.3% from 2.15 on Friday, the last day it was reported, a regional news release says.

In Winnipeg, the rate is holding steady at 1.4%.

Manitoba no longer updates its public COVID-19 data portal on weekends and holidays.

As of Monday, 81.4% of eligible Manitobans have had their first dose of a COVID-19 vaccine and 75.5% have had both, according to the online vaccine dashboard.

The province reached its final vaccine milestone for reopening on Friday, which the region aimed to hit by September 6, though it already eased or removed most restrictions earlier this month, before achieving the aim.