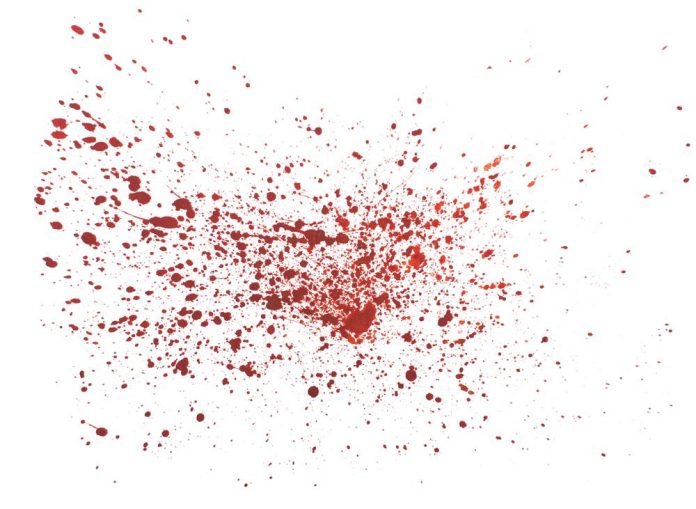 About 24 community agencies will share over $6m donated by the government of Manitoba, funds that are geared towards supporting programs involving victims of crime, Cameron Friesen, Justice Minister, said.

Overall, the government plans to spend close to $6.4 on these programs, which are helping victims of crime. The money was sourced from the government’s reallocation of surplus funds under the Victim’s Assistance Fund.

Some of the money will be given to Indigenous agencies that have programs that address issued like Violence against native girls, women, and the LGBTQ community.

The agencies will come up with programs that offer Victims of crime a range of support services, including trauma-informed and culturally-oriented healing and counseling services.

One of the agencies getting the funding is the Manitoba Keewatinowi Okimakanak Inc. It runs a Missing & Murder indigenous Women and Girls link program that plans to launch a program that intends to have mean and boys take part in eliminating domestic violence against indigenous women and the LGBTQ community.

About $850K will be given to three agencies that are working with survivors of sexual violence. Status of women minister Cathy Cox stated that the Ka Ni Kanichihk, a first nation-led organization based in Winnipeg, will be given $200K to help them expand their capacity at the Heart Medicine Lodge, which provides help to survivors of sexual violence.

Pinawa’s Survivors of Hope Crisis Center will receive $300K to aid in the expansion of its Sexual Assault program in Manitoba backcountry.

The remaining $300K will go to the Women’s Resource Center, Brandon to help in setting up a crisis-informed sexual assault support service to the west of Manitoba. Minister Cox did not specify what would happen to the remaining $50K.