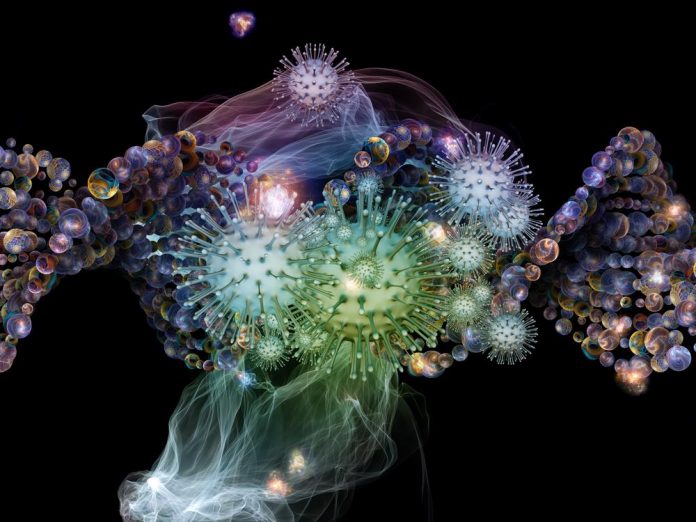 Authorities in Manitoba have allowed people to elect an extra household that will help them an anti-pandemic bubble. Businesses other than concert halls, indoor theaters, bingo halls, and casinos have also been allowed to reopen once the orders are issued this Friday.

All fitness centers, pools, and gyms will now operate a quarte their fire rating capacity. They will be required to observe strict physical distancing rules at common areas, locker rooms, and spectator zones.

Previously, Manitoba has thought about scrapping rules requiring people to wear masks while working out. However, this was shelved in Friday’s round of orders, Chief Public Health Officer Dr. Brent Roussin Said.

Dr. Roussin unveiled the new order during Tuesday’s press briefing. The orders will remain until the 25th of March.

Under the new rules, members of designated house bubbles will agree to only visit each other’s homes. The government noted that Manitobans could either operate under the housing bubbles or pick a maximum of two persons who will be allowed to visit their homes.

All restaurants will operate at half capacity starting Friday. However, the rule that limits sitting to household members only will not change.

Fitness centers and gyms can hold group sessions. The previous requirement that restricted them to only one on one sessions was scrapped.

Other kinds of businesses will be allowed to operate at half capacity, up to 250 persons. Churches can only admit one-quarter of their total capacity, at a maximum of 100 congregants.

Health officials are also worried about the holidays ahead. Brian Pallister, Premier, stated that they pose a potential health risk. They are likely to experience a rise in infection rates if people do not follow health guidelines.