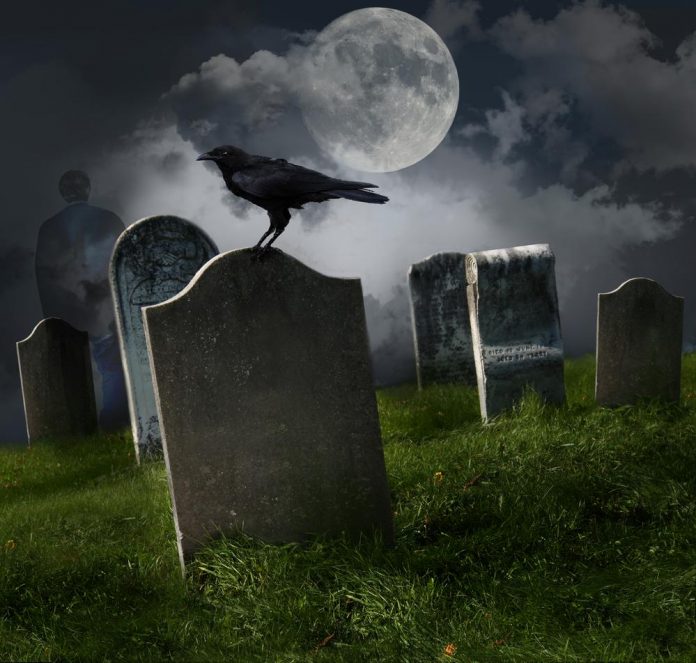 Winnipeg police have been called to investigate a homicide and separate stabbing incident that occurred in the Central Park area on Thursday.

Police officers arrived at the scenes of Qu’Appelle Avenue and Kennedy Street, just shortly past midnight. Upon arrival, they found the victim who was suffering from a gunshot wound.

Even though he was taken to the hospital almost as soon as he was found, he later passed away. The identity of the victim has been revealed to be one Marlon Jose Chamorro-Gonzalez, aged 48.

While the police officers were in the middle of protecting the scene from outsiders, at about 1 a.m. another victim, who had been stabbed, approached them seeking assistance.

The police revealed that the second individual is not related to the homicide case and is currently being treated in the hospital. Doctors reported that his condition had been stabilized.

If there’s anyone who has details regarding the shooting, they can reach out to the homicide department by dialing 204-986-6508.

Similarly, any individual interested in sharing more information about the stabbing can contact the major crimes unit on 204-986-6219. If you wish to make an anonymous tip, head to Crime Stoppers.