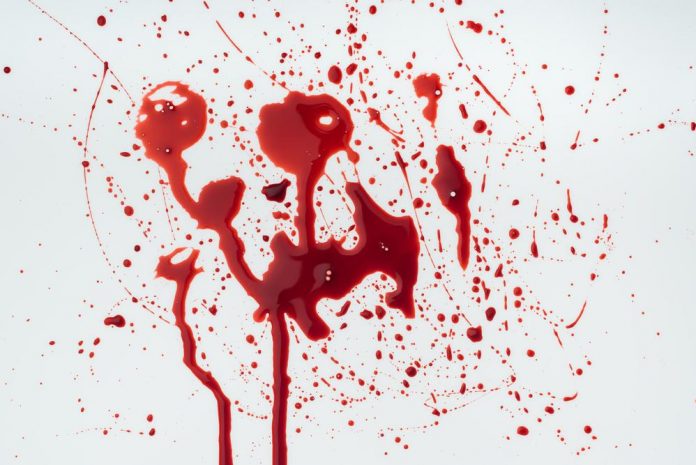 Dylan Pountney, a 19-year-old teen, was set to appear in Edmonton courthouse on Tuesday for the murder of 17-year-old Jennifer Winkler in the stabbing at Christ the King School in Leduc, south of Edmonton.

Pountney is being charged with first-degree murder in the stabbing and death of Winkler, a student. The day of appearing in Leduc court was rescheduled to Thursday morning.

According to RCMP, Winker died while in hospital from the injuries. The police further said that the stabbing occurred in one of the classrooms in the Catholic school with about 350 students.

The police further confirmed that the two students were known to each other. Classes in the St. Thomas Aquinas Roman Catholic Schools on Tuesday were canceled. However, the school buildings will remain open in case a student wants to seek support services.

According to the press release, the school trauma support team will remain active for the remaining days of the week. On Tuesday, students stopped by with flowers and tokens in their remembrance.

Mathew Oliver, a Grade 11 student, described Winkler as a great friend who visited the school after the incident. He also described Pountney as a fairly new student at the high school.

A GOFUNDMe page has been set by Winkler’s sister to accept donations for the family to cover the funeral cost. The page had raised 26, 000 by midday Tuesday.