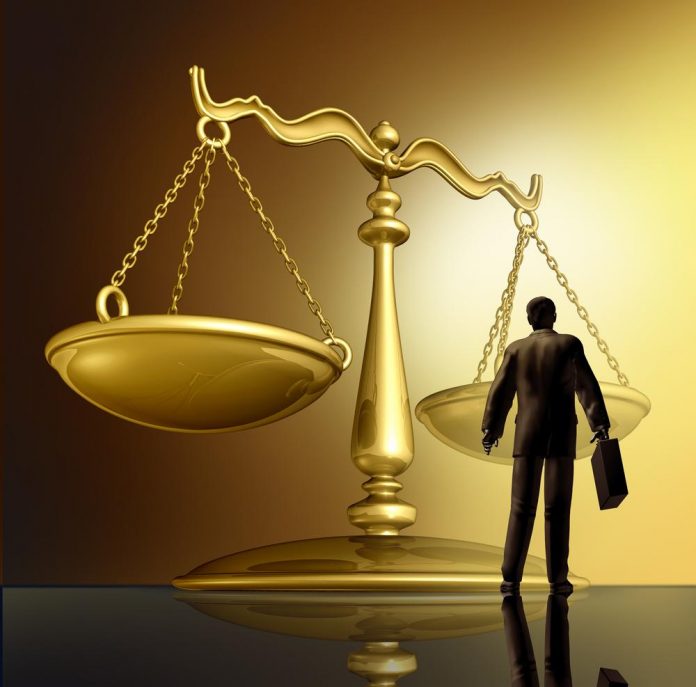 The hearing regarding a 72-year-old who was charged with propagating hatred against women will proceed to trial.

Police arrested the man, Jean-Claude Rochefort, on the 30th anniversary of the Ecole Polytechnique shooting. About 14 women died as a result of the incident. Rochefort had posts online that said he hates feminists, including one that lauded the shooting.

During a court appearance this past Monday, Rochefort noted his preference that the case is taken straight to trial. Although he did not lay bare his defense approach, in 2020, he stated before a local media that he loved women in general; he had no love for feminists. He also claimed that he did not admire the shooter behind the Ecole Polytechnique murder, Marc Lepine. He has since deleted the hateful post.

Local media could not reach his lawyer or the prosecutor for comment after his court appearance. His next court session is scheduled for the coming week.

This is not his first encounter with the law. About years ago, police arrested and charged him for his hate against women. He pleaded guilty to owning a firearm and was sentenced to serve in community sentence. This conviction was used by the prosecutor as a basis to deny his bail application. Still, he was released under tough conditions, including not using the internet.