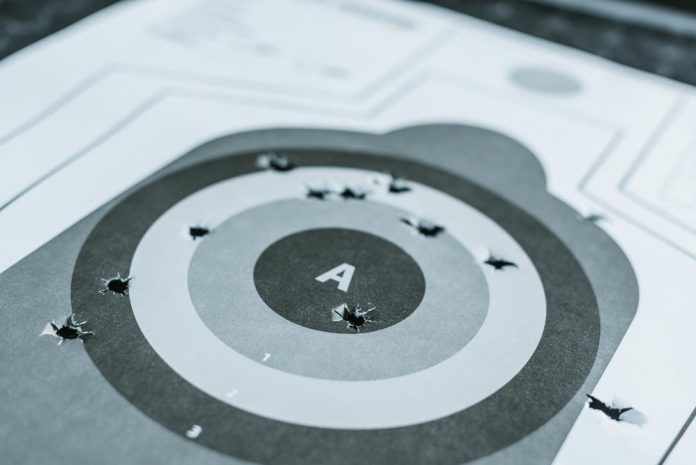 New Brunswick police have charged a man involved in the Riverview Highschool Teacher shooting with attempted murder together with at least 30 other offenses.

The Man, Bryan Baker, was charged with attempting to end Christopher Leger’s life after he discharged his firearm, intending to kill. This incident occurred on the 5th of January, based on an RCMP charge sheet presented at a Moncton court on Wednesday.

The teacher was leaving school on the evening of the incident when the offender approached and asked him to hand over a bag he had on his person, the charge sheet read. It goes non to state that Baker pulled out his firearm and fired at the teacher.

Through a letter the school posted a day after the incident, the school said the bullet caused severe injuries.

According to the law, police also charged Baker with using a sawed-out Shotgun, an illegal firearm, in his attempt to rob Christopher’s gym bag and for the gun to steal from Joshua Hebb on the same day.

Other charges include intentionally firing the weapon, aggregated assault, carrying an illegal gun, pointing a gun. Possessing a firearm to commit a crime, and having an unlicensed firearm, together with various other crimes.

The police also unearthed other offenses that Baker had committed in separate incidences that day, including breaking and entering a motel room located along Homestead Road and robbing Lee Lewis while loaded with a knife.

Constable Hans Ouellette, the RCMP spokesperson, said they had compiled a charge sheet with 32 offenses. His next court session will be on the 10th of March.