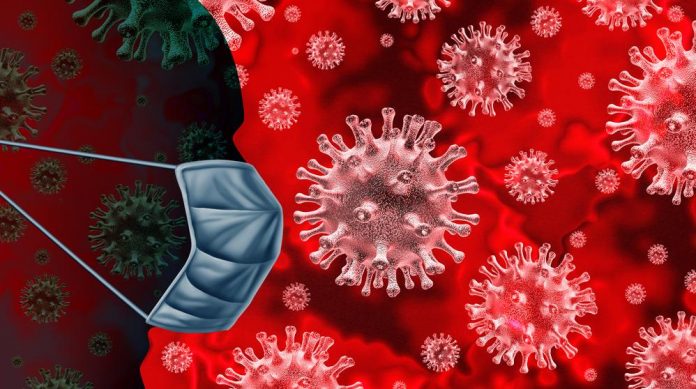 Two male residents of Winnipeg who were in their 20s have succumbed to COVID-19, including an individual who got infected with a severe variant, health officials said through Saturday’s press briefing.

The person registered a positive result for the variant B117, the press briefing said.

B117 is the most prevalent of the severely infectious variants within Manitoba and accounts for 50 percent of the known caseloads.

A male individual in his 70s, a resident of the Prairie Mountain health zone, who had contracted B117 dies, the release noted. The three fatalities place Manitoba’s death toll at 1045.

Manitoba also registered 357 fresh infections, with two-thirds of these being in the Winnipeg Health Region.

As of Friday, there are 312 persons hospitalized in care facilities across Manitoba. Of these, 69 are under intensive health care, although this figure does not account for the more than two dozen who were transferred to areas outside of Manitoba.

It is estimated that those under intensive care in Manitoba have reached 28 over last Friday’s figure of 27. One is in Saskatchewan, while 27 are hospitalized in Ontario.

Health officials also reported that the 5-day positivity rate declined to12.4 percent, down from the previous 12,5 percent. There are 430 incidences of much more severe variants.

So far, since the pandemic started, the province has 50499 cases, including 44819 who have recovered.

About 4635 are deemed active cases of which at least 60 percent stem from a much more severe variant, health officials reported.