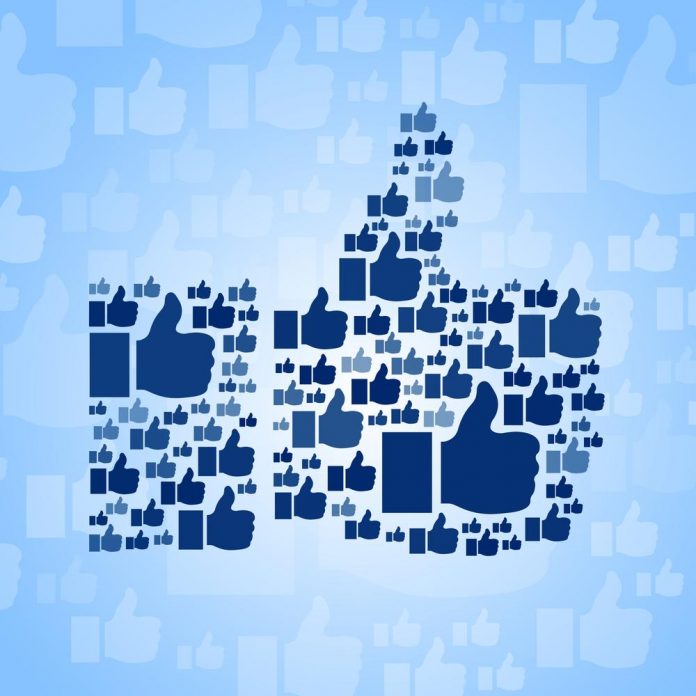 When Katheryn Kästner’s grandmother hit her 101st birthday In January, people were on lockdown during the pandemic. Kästner took to Facebook to look for party streamers and balloons because party –supply stores were shut down, and she ran into the Another Person’s Treasures — West Island page.

Kästner, a Baie-D’Urfé resident, stated, “I placed an ISO post — in search of, and the response was overwhelming.”
“People offered inflated and arranged balloons, like a balloon archway, and colourful balloons tied together like a garland. The day before her birthday, I drove to people’s houses to pick up the items.”

Subsequently, Kästner re-submitted the same decorations to the group page that had supplied them. Kästner joined the group last fall, and she has acquired and given re-offered many items in the same manner. “I’m eco-conscience, and I try to buy thrift items, but I’m also happy to give stuff away to someone who specifically wants that item instead of dropping it off at a donation centre and not knowing where it will go.”

Because of the lockdown, it was impractical to leave unwanted things at the thrift shops or donation bins. Cue in Another Person’s Treasures in West Island, a privatized group for West Island residents to post things they want to discard. It is managed by moderators and an administrator responsible for vetting members and posts. This page was established last August, and now it has 3,000 members.

Marie-France Miron, the page’s administrator, said, “It’s about passing it forward. It’s so fulfilling, you get to get rid of the stuff you don’t want, and somebody else can actually use it, and they come and pick it up at your house.” She emphasized that Facebook groups like Another Person’s Treasures were motivated by the Buy Nothing Project. This project was established in 2013 by two American women. According to the project’s site, it has amassed a global following with groups in 30 nations.

The social wave facilitates hyper-local, cashless economies that motivate people to reduce clutter, save funds and, in the process, create connections in their respective communities. A search on Facebook shows ‘buy nothing’ groups located in the West Island and off-island area, including Dorval, Beaconsfield, Hudson, Dollard-des-Ormeaux, Kirkland, and St-Lazare. There are many more such Facebook groups inspired by the ‘buy nothing’ social wave, such as Morin’s group.

Miron, a Pointe-Claire resident, noted that “A lot of people who give things away are homeowners who have accumulated a lot of things, as well as parents with growing children, and since COVID began, people generally have more time on their hands and are decluttering.”
Victoria Adelin, the West Island Community (WIC) Facebook group founder and admin, stated, “The pandemic caused many more people to turn to social media to connect to their communities because they were stuck at home.”

WIC’s membership rose to 39,000+ from 30,000 before COVID-19 hit. Its members post about local happenings and often ask for advice.
Miron manages the 20,000-member Montrealers Helping Montrealers Facebook group in addition to Another Person’s Treasures — West Island. It came up during the pandemic, but it has a broader target audience.

“You can get rid of your couch, but you can also ask someone to drive you to your doctor’s appointment, or if you’re low on funds, you can ask for help for groceries, but we don’t allow requests for money or GoFundMe campaigns.”

Frequently, individuals like Kästner place posts thanking its members for services or products they were given. She posted a picture of her grandmother wearing her birthday tiara and enveloped by balloons.
Kästner wrote, “It got over 400 likes and over 100 comments.”

“I read them to her, and her first reaction was, ‘unbelievable!’ She was thrilled to be the centre of attention for a day.”