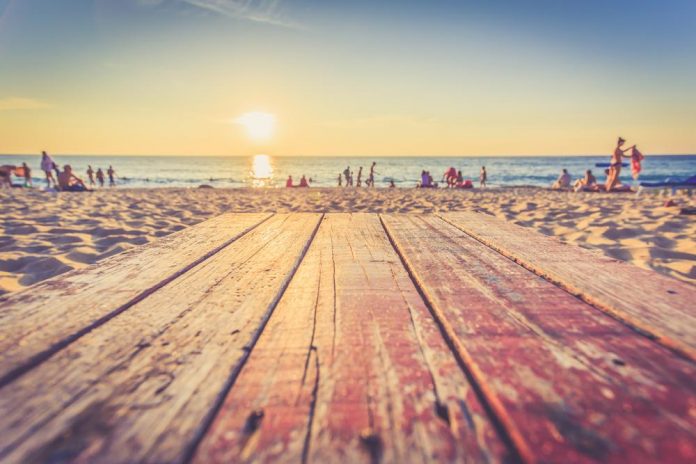 Tropical Storm Elsa is the way to Florida Gulf Coast, forcing sporting events to shut down their operations out of precaution. That includes Tampa horse racetrack and Tampa Bay Rays sporting events.

Tampa horse track shut down its operations on Tuesday out of precaution. By 6:30 pm on Tuesday, the racetrack had already closed its Silks Poker Room and TGT Poker and Racebook. Season live racing had already ended.

The Seminole Hard Rock Hotel and Casino in Tampa remain opened on Tuesday afternoon, and a local newspaper did not list the casino in the closures facilities.

Florida Gov. Ron DeSantis (R) declared a state of emergency for the counties of Tampa. The hurricane is expected to make landfall by Wednesday. The storm is expected to dump up to eight inches of rain on Tampa and St. Petersburg.

On the Gulf Coast, the storm is impacting the MLB sporting events. Tampa Bay Rats postponed Tuesday’s games against Cleveland Indians. The game was rescheduled for Wednesday at 12:10 p.m.

Tampa Bay Lightning also reschedule their Stanley Cup finals home game. Tampa is facing Montreal Canadiens in the seven-game series for the cup. Currently, Lightning leads the series 3-1 after defeating Montreal on Monday in the overtime.