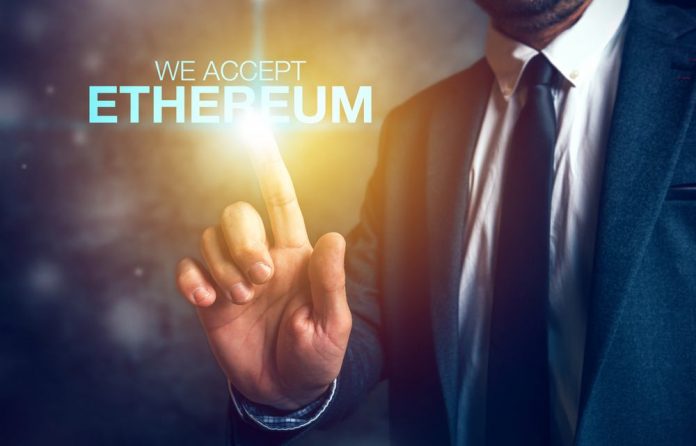 Tobi Lutke, the Shopify CEO, has made it known about his interest in exploring the crypto market. In a Tweet, Lutke announced that the mainstream adoption of DeFi and Ethereum had prompted him to explore the DeFI market and the Ethereum blockchain.

Lutke recently tweeted that he has been spending his morning learning about smart contracts and the ERC20 token standard.

“Speaking of crypto, though- I spent the morning dabbling with ETH smart Contracts. Mainly to understand how ERC20 works better. Fascinating world.”

David Lach, a crypto investor, also had his own opinion. David proposed that enabling of staking so that to allow buying goods with yield. The Lutke post comes a week after Visa integrated Circle’s USDC stable coin in their settlement network.

Last year May, Shopify partnered with COINPaments to enable traders to pay via crypto. In less than two years, the crypto stock of Canadian Amazon has soared by over 500 percent.

Over the last year, Shopify has seen it grow to surpass Canada’s Royal Bank and become Canada’s valuable public company. Now Shopify CEO wants the company to go even further by exploring the crypto market.