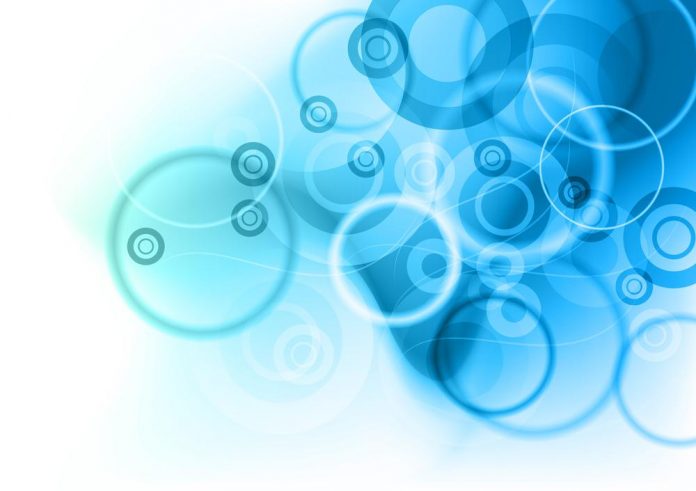 Maine Governor has rejected a bill that would have allowed the four federally recognized tribes in the state to offer gaming on their sovereign lands.

Gov. Janet Mills sent a letter to the legislature citing that the bill was flawed and instead made it clear that her priority was to bolster the tribal-state relations.

The lawmakers passed the bill last month. The bill would permit Maine’s tribes to have the right to establish gaming facilities. However, the bill provided no meaningful limitations on where the gaming may occur and the size of a gaming facility.

That meant the tribe could establish gaming facilities anywhere in the state. That includes large and small-scale gaming facilities. And they could also be adjacent to the non-tribal communities.

The federal Indian Gaming Regulation Act of 1988 (IGRA) permits tribes to offer class two gaming without state approval. However, such gaming must be legal in the state. Class two gaming includes bingo and non-banked card games like poker.

Maine’s tribes’ deal is different. The Passamaquoddy, Penobscot, and Maliseet tribes were recognized in 1980 in the Maine Indian Claims Settlement Act. The Act also stipulated that federal Indian law would not apply to these tribes after 1980.

The Aroostook gained its status in 1991, three years late for the IGRA. The tribe has also been demanding the same rights to operate gaming for its economic development.

Maine has two commercial casinos, the Oxford Casino and the Hollywood Casino Bangor. Maine residents voted against an amendment to authorize tribal gaming. The voting, however, authorized slot machines at the Bangor facility.