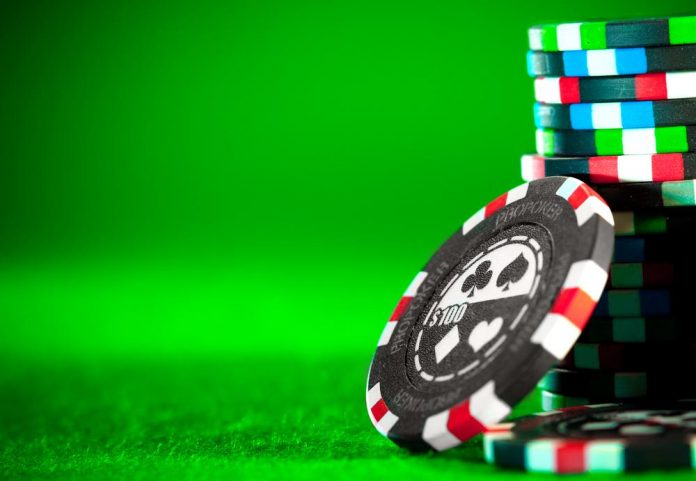 Officials from six Macau casinos had their first face-to-face meeting with gambling regulators this week. The meeting was a consultation session between casinos and Macau Gaming Inspection and Coordination Bureau (DICJ) and lasted about 70 minutes.
Casinos representative sought clarification from DICJ regarding proposed regulatory amendments.

DICJ and Macau lawmakers have suggested several regulatory amendments that will impact how casinos operators and VIP junket groups do business.

Elimination of sub-concession would greatly impact Sands and Melco since the two gaming companies derive most of their revenue from Macau. However, the situation can be averted if officials increase the number of concessions from three to six.

Macau gaming licenses are expected to expire in 2022. However, Bernstein analysts favor all six Macau gaming companies to receive a new contract. DICJ is yet to determine whether the new permit will be for a short or long time frame.

On VIP junkets operations, DICJ has also suggested that the promoters be banned from accepting cash deposits other than the gambling money.

Macau officials, however, concluded the Monday meeting noting that the financial health and stability of casinos will determine the regulatory decisions.