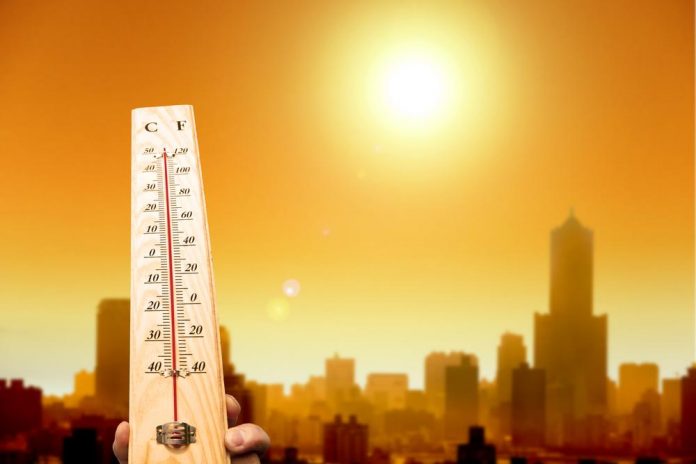 Record for all time high temperature has been surpassed in under 24 hours after it was set in B.C’s Lytton.

Before that, the highest that temperature ever reached in Canada was registered by Saskatchewan approximately 80 years back.

Lytton’s blistering temperature recorded on Monday was the highest that Las Vegas had ever registered. According to the America’s National Weather Service, Nevada’s all time high hit 47.2 C.

Nearly every area of B.C is experiencing sweltering temperatures under what officials terms as a long-lasting heat wave brought on by exceptionally robust ridge of high pressure that is also keeping temperatures high at night.

Via heat warning that apply mainly to B.C, Environment Canada said there is the potential for heat-related distress. It urged people to watch out for symptoms such as vomiting, dizziness, extreme thirst, rapid heartbeat, rapid breathing and reduce urination with somewhat dark urine.

The discomfort and dangerous state of the atmosphere has left many worried about the future, especially because not much is being done to address climate change cause by human activity.

Earlier on, B.C also has the greatest number of 911 emergency calls, reaching just over 8000 call last Friday. This was more than the number that emergency services got during the Stanley Cup riots of 2011.