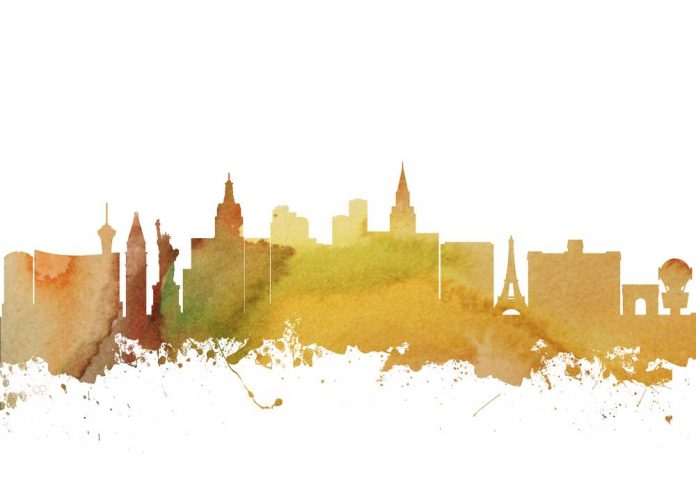 Las Vegas Convention and Visitors Authority(LVCVA) has awarded the Las Vegas-based R&R Partners a $500 million advertising and marketing contract to attract visitors from across the globe to the city casinos.

The six-year advertising contract awarded to R&R is the largest LVCVA has generated, according to Las Vegas Review-Journal. LVCVA also awarded New York-based Grey Global Advertising a two-year contract with the option of promoting the city on social media.

LVCVA is a well-known agency and is responsible for promoting the city for at least four decades. R&R was behind the creation of well know ‘What Happens Here, Stays Here’ slogan.

R&R has offices in eight US cities and Mexico City. The agency is led by CEO Billy Vassiliadis, a known Nevada political consultant, and advertising executive.

LVCVA President and CEO Steve Hill acclaimed R&R for its unmatched marketing ability in the multifaceted Las Vegas area. However, LVCVA is not without critics.

Access Vegas founder Ted Newkirk recently twitted his appreciation of LVCVA’s role. He, however, noted that the agency is usually quick to shift blame when things are not good locally.

“It seems like in bad times, they shrug their shoulders and blame the economy. In good times, they take all the credit.”

Tourism is increasing after a decline due to the pandemic. From March through May, more than two million visitors made their way to the Strip. The number of passengers departing at McCarran Airport has also reached three million this year.