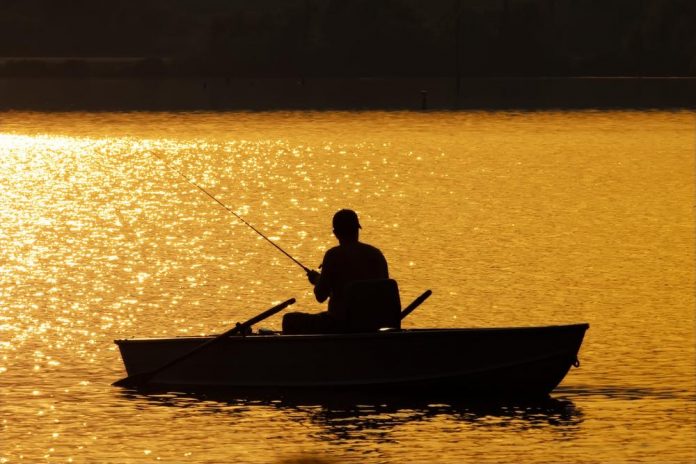 Łutsël K’é Dene First Nation Chief Darryl Marlowe is disappointed with the N.W.S government who has failed to resolve the licensing issues of the Frontier Fishing Lodge. The First Nation bought the lodge over a year ago, but the government hasn’t yet issued the permits to the new owners. Chief Darryl Marlowe said that they are stuck in a “bureaucratic trap” over permits, and if the government stalls this issue bit more, “there won’t be a business left to license.”

“The crushing impacts of GNWT bureaucracy and the collapse of the tourism industry as a result of the COVID[-19] pandemic meant that 2020 was a complete write-off for the lodge,” wrote Marlowe.

Lutselk’e bought the lodge to support their vision for Thaidene Nëné National Park Reserve and improve the local economy.

“We were promised a solution by the premier, but it’s now clear that the officials are unable to deliver on that promise in time for us to operate in 2021,” wrote Marlowe. “Unless that changes, the consequences for our business and our community will be significant.”

LKDFN’s tourism development manager Ray Griffith said the lodge is not generating any money because of the delays.

“With the lodge owner’s participation, the approach should allow for further regulatory applications, including any licensing requirements, prior to the upcoming tourist season and limit operational impacts to the lodge owner.”

“I’m incredibly frustrated that more than a year has passed since Łutsël K’é First Nation purchased Frontier Lodge, and we still do not have any clarity on how to secure the necessary licenses and permits we need to operate.”