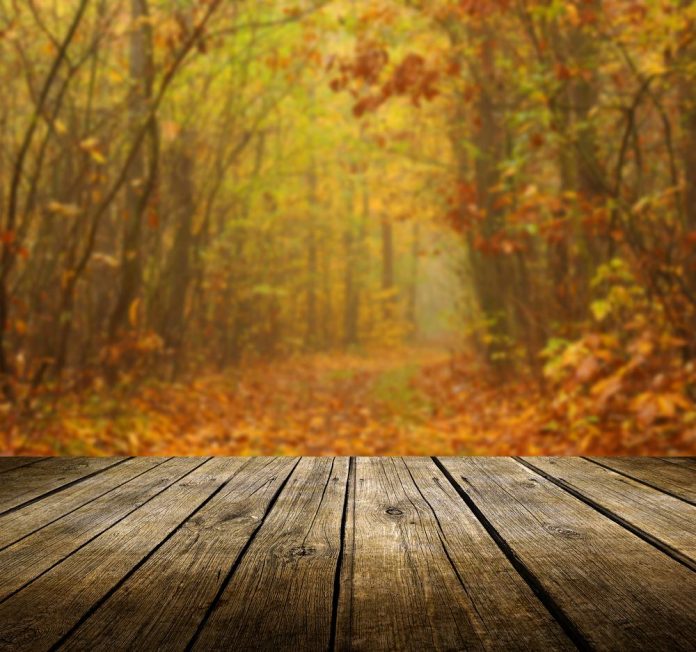 If your school is located in the Lower Mainland, there’s a high probability that you won’t attend school on Monday.

Starting Sunday at exactly 7:30 p.m., each public school district located in this region, with just a few exceptions, revealed to the public that they would not open on Monday because of extreme heat.

The only schools that aren’t part of this move are West Vancouver and Maple Ridge. Similarly, the Surrey and Chilliwack school districts weren’t included in this resolution, but their calendar years ended on Friday.

The hasty shutting down of schools happened as B.C. continued receiving heat warnings.

The first school to reveal that it would be shutting down operations was Mission School District. It sent a letter to both parents and school staff, expressing that the majority of the district’s elementary schools lack air conditioning systems.

By Sunday, a bevy of similarly-written letters had been sent by other schools located in the Lower Mainland. As we speak, no classes scheduled for Tuesday, June 29, have been called off. This is not too surprising considering this would be the final school day in most institutions.

B.C. passed the 54° temperature threshold on Saturday. By Sunday, Lytton, B.C. had set a new record for the hottest temperature ever experienced in Canada.