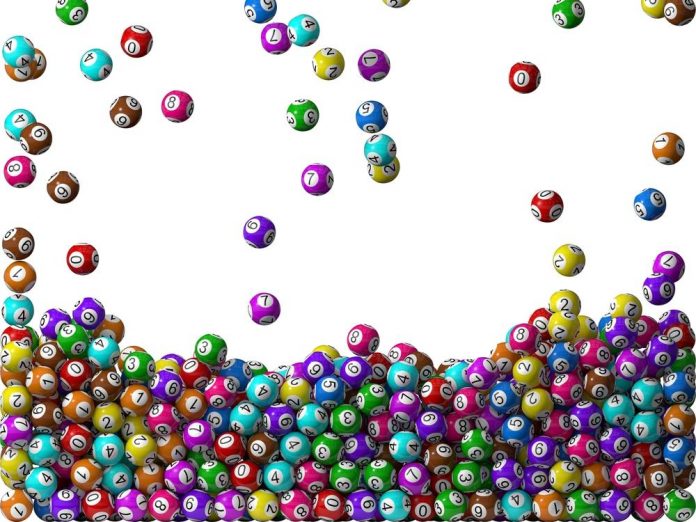 The gaming industry in Canada continues to be a target of money laundering crimes. Quebec casinos, in particular, have been targeted to wash money of unknown origin. In a recent statement, Loto-Quebec stated the Crown Corporation is helpless in the fight against organized crimes since they cannot deny players access to the casinos.

Quebec and British Columbia have been a hotspot for major money washing schemes for more than a decade. An investigation is ongoing in Quebec, where alleged illegal activities happened in Casino de Montreal.

Loto-Quebec CEO, Lynne Roiter speaking on behalf of the corporation, said that they are greatly concerned about growing issues. He further added that the corporation is fully aware of the problem but has no power to take any action against money laundering.

Currently, the province has some protocol that limits access to gaming properties. That includes the self-exclusion program, and those who fail to comply with casinos are banned from visiting casino premises.

However, a new measure will be introduced by Crown Corporation that will require any transaction above CA$ 10,000 to be declared in 24 hours. Initially, individual gaming facilities conducted such reviews, but now, Crown Corporation will require all gaming properties to be monitored. The will make it easier to identify suspects of money laundering in the province.

In this period people should be safer if they were playing casino games online from their homes and not visit public places for such activities.