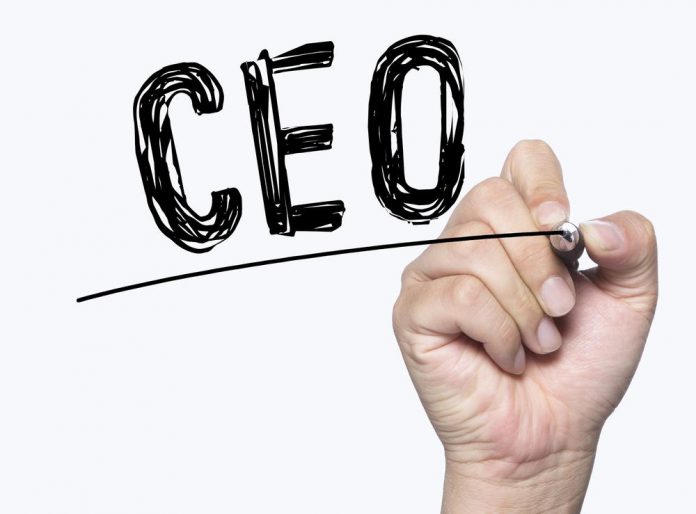 Loto-Quebec will soon be parting with its long-serving President and CEO Lynne Roiter. The Crown agency is now looking for a new leader as Ms. Roiter’s tenure come to an end. Her predecessor will have the tough task of leading the company at a time when the company is in a financial crisis.

Ms. Roiter will step down from her position two months from now. She has served the corporation for 35 years. Her career was symbolic given that she was the first female to take hold of the position of CEO and President in the Corporation.

Her first role in the Crown Corporation, Roiter served as the Director of Legal Affairs to General Secretary and then Vice President of the Legal Department. Eric Girard, the Finance Minister has said few words about his retirement.

Girard only said that her career with the company was remarkable. He also thanked her for the years of devotion she dedicated to the Corporation. Roiter took the position of CEO and President on May 31st, 2017.

Before that, she held the same position, but as an interim, since the Corporation leader at the time had heart problems and late passed away on October 28th, 2016.

The Crown Corporation has revealed that the retiring CEO and President will receive a whooping CA$430, 000 retirement bonus. Ms. Roiter is also entitled to the same retirement severance as full-time government officials.

The replacement lineup is already in place according to the Crown agency. Jean-Francois Bergeron will be her successor. Bergeron has vast experience in the field and once served as the CEO of Societe Quebecoise du cannabis. Bergeron will officially take the company leadership starting on 1st June 2021.

Mr. Bergeron will be taking the lead in a turbulent time. The company is in unprecedented financial difficulties that have arisen due to the COVID-19 restrictions and lockdown. In the 2020 financial year, the Corporation announced that its revenue had dwindled four times.