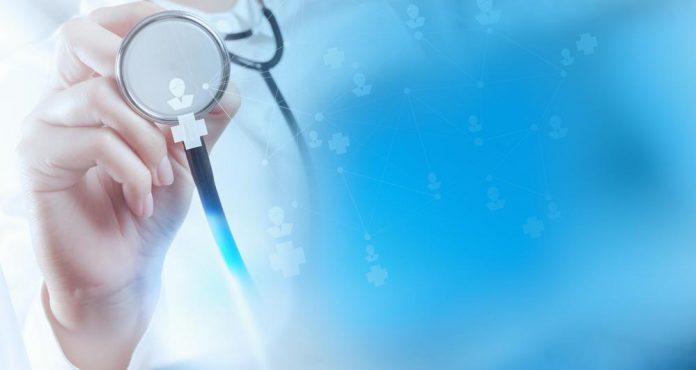 Eastern Health claims a shortage of an estimated 40 to 60 registered nurses at long-term care facilities across St. John’s is forcing some nurses to work round the clock with the probability of only two or three annual leave days this summer.

The vice president for clinical services with Eastern Health, Judy O’Keefe, stated the shortage was motivated by several factors like a decrease in recruitment numbers and the repercussions of the pandemic on nursing resources.

O’Keefe informed CBC Radio’s On The Go on Friday that, “We haven’t been seeing the numbers come into long-term care as a choice for employment as we would like to see.”

“We’re also seeing quite a demand on nursing staff in particular over this past year to other service areas.”

According to Judy O’Keefe and Yvette Coffey — president of the Registered Nurses’ Union of Newfoundland and Labrador, the inadequacy of staff at long-term care facilities have frequently left nurses catering to more patients than intended throughout a shift.

On Tuesday, in an interview with CBC News, Coffey stated the present workload means it is not unusual for a nurse to take care of 80 or 100 people in a day, compared to the recommended ratio of one nurse to 30 patients.

“[Coffey] would be accurate,” O’Keefe stated. “We’ve been working very closely with the nurses’ union and sharing this information trying to address the problem.”

“It’s not where we want to be, but at this point, we’ve put in other safeguards. We are redeploying nurses, we’re also looking at non-nursing duties that people would be involved in. We’ve added other roles into the organization to ensure that we’re able to support the RNs.”

According to the health executive, part of those supports offered come by adapting frequent breaks into shifts spanning longer than 12 hours, together with bringing in more supports that allow nurses to take more rest or take on fewer tasks.

Nevertheless, she stated, there are still cases where nurses work 24-hour shifts.

“Right now, we’re aware that nurses are tired. We’re trying to provide them with some relief to enable them to come to work healthy and well-rested.”

“But we are concerned about our nursing staff, and we’re doing everything that we can to try and support them.”

CBC News reached out repeatedly to the CEO of Eastern Health, David Diamond, and Health Minister John Haggie for comments, but both were unreachable for interviews.

O’Keefe confirmed they’re working to change the situation when she questioned over the claim made by Coffey that nurses have been told they will likely receive only two to three days of annual leave this summer.

“That is certainly the truth, in that we have nurses that are not going to get annual leave as much as other areas and other years.”

“We’re still working on trying to enable those nurses, or at least the majority of nurses, to have some break during that summer period.”

“They’ve been working very hard, so we’re still working on that.”

O’Keefe claimed there are concerns that staffing issues could influence the number of potential recruits who want to work in the province. However, she reaffirmed Eastern Health and the province’s other authorities are working to manage those concerns.

“When we have our normal levels of nursing staff, it’s a wonderful place to use your full scope of competencies … to obtain leadership skills.”

“Unfortunately, at the present time, we are having some difficulty with recruitment and we’re hoping to resolve that very soon.”