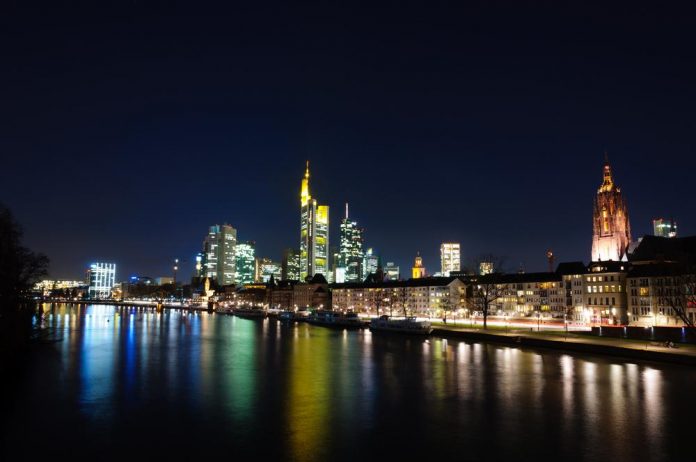 Quebecers had to make do with long line-ups last Monday at a number of polling stations, including a very hotly contested centre to the north of Montreal.

A few voters could not cast their ballots because line-ups were quite long in Blainville, which is also the polling station that had the most dramatic lot.

A hot race between the Bloc and Liberals was the order of the day in Therese-De Blainville riding. The fight was between Liberal Ramez Ayoub, and Bloc incumbent Louise Chabot.

Residents of the riding, which has a population of 56000, stated that for one reason of another, polling station in the areas were merged together.

Elections Canada stated that all those who got to the queue by official polling hours will still vote.

A long queue was also report in Laurier-Sainte-Marie. People shared pictures of a long queue, with reported waiting time ranging between 90 minutes to 2 full hours.