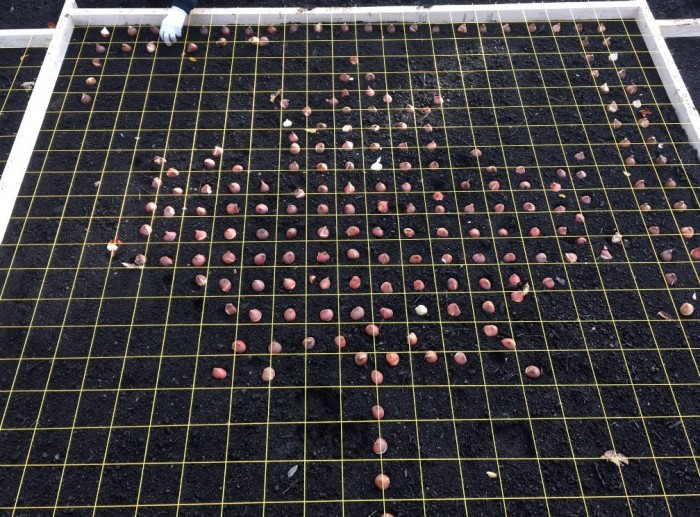 When I was going door to door hoping to be elected in the last municipal election in my home town, I ran across a few doors where people were honest about how they felt. “Everyone in politics is on the take,” they said, “there is no point in my voting what difference does it make. What’s the point?”

I sensed the apathy but more so the discouragement that people were feeling. That things would never change. I understand it but I am not ready to give up on the democratic way of life our ancestors had to fight for.

Things can change but not without effort, debate, compassion and compromise.

If we want change we are going to have to do better. It is time to show up and not just on election day. Those that are elected, especially at the municipal level, where the most day to day impact on change can be made, are simply our neighbors. They generally do not have much municipal experience and for the most part, are trying to find a way to give back to a community that they love. They are doing their best. If you don’t like what they are doing, then call them. For the most part, they will come over or call you back. They are often willing to debate and explain issues with you. If not,  you know what to do in the next election. Don’t stay home. Go vote. Change things.

We need to do better than stand by and critic the decisions being made by those neighbors who showed up to try to affect change in the first place. We need to do better than to show up to public meetings only when a hot topic that affects us is on the table. Try to attend at least four public meetings in your city each year. Learn how things work.  Be aware and learn about the people you vote for.

“We have more selection for soda than we do for candidates in this past US election,” Prince Ea said in a recent viral video.

Less than 20% of government leaders in Canada are women. It is a tough road ladies. I know it first hand, but is a road that must be traveled when the time is right for giving back. Get involved. Take responsibility for our government by voting and helping those who have been elected to lead. Show up in support, get elected, volunteer in your community. Just show up.

People fought for us to have the right to vote. Women in Quebec only got the right to vote in 1940. We must continue to defend the freedoms our forefathers and mothers died for. If we shy away from politics because we believe our voice is not heard, then it surely will not be heard and the sacrifices our ancestors made on our behalf will eventually be in vain.