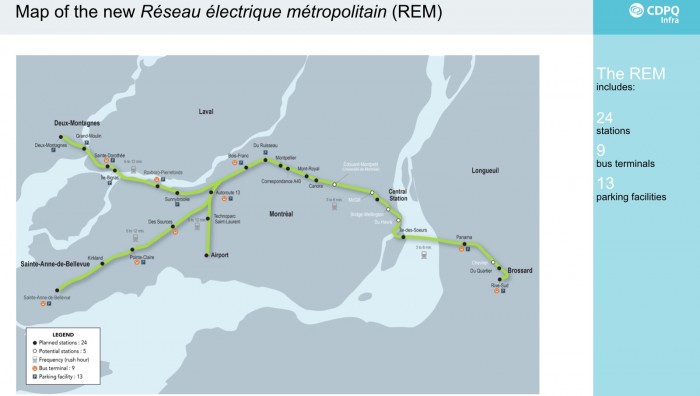 West Islanders were anxious to come out to the Holiday Inn in Pointe Claire on June 9, to get a more extensive explanation as to the future of light rail transit (LRT) on the Island of Montreal. 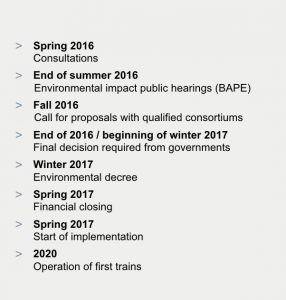 CDPQ Infra (Caisse de Dépôt) media relations Director, Jean-Vincent Lacroix was on hand, along with other CDPQ Infra employees, to answer the many questions asked by media, politicians, special interest groups and citizens.

According to Lacroix the project is still in the proposal stage.

“The summer will be spent in consultations with the public and in meetings with all the municipalities,” he explained, “in an effort to get the exact needs of the population. In the fall, we hope to get the official backing of the government.”

The LRT is expected to consist of 67 km of double tracks feeding 24 stations with the potential to add 5 more, that will connect to 9 bus terminals and 13 parking facilities.  The network will include some underground, ground and overhead routes with approximately 200  train cars all to be accessible by foot, bike, bus and car.

“The entire network will be devoted to serving everyone,” he continued.  “There will be escalators and elevators and bike racks in all stations. The platforms will be about 80m long.”

“More public transportation is always a good thing,” Shatilla stated, “it will make living on the West Island more attractive to homeowners who work in the city and make it easier for all of us to get around.” 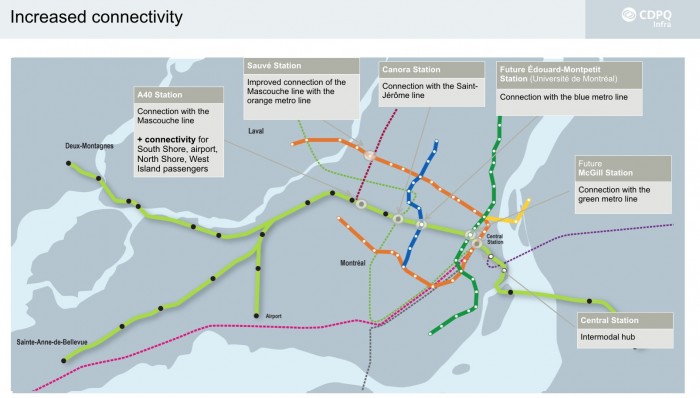 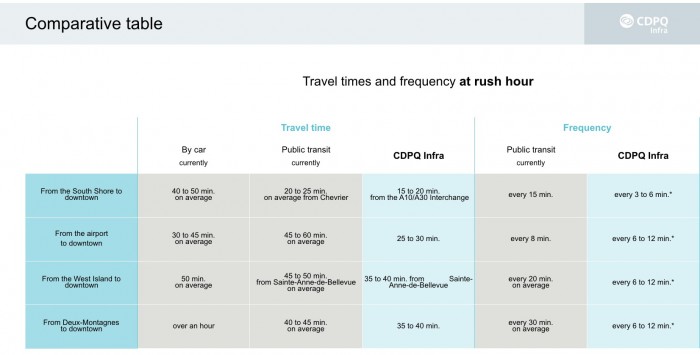