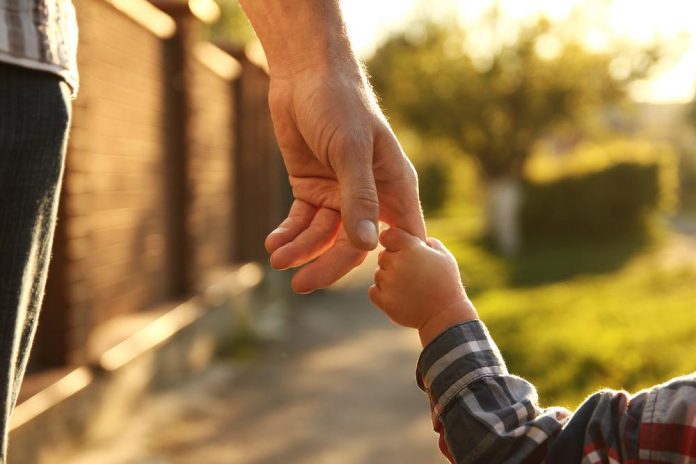 One Liberal MLA wants the government to provide additional details regarding how it intends to create an extra 300 child-care spaces promised in the throne speech earlier this year.

Robert Henderson raised the matter during the question and answer session Thursday.
As the government’s budget addresses, it is committed to spending $650K to create the 300 spaces across Prince Edward Island, to expand access to more kids, and help in the roll-out of a universal pre-kindergarten program set to commence in the fall.

Henderson asked Education Minister Natalie Jameson for details regarding where those spaces would be established.

“Have you approved all 300 new child-care spaces for locations that have been promised to roll out this September?”

He said he has heard concerns from some centers that do have the space to accommodate more kids and he worried that some communities may not benefit.

“Will this result in some centers being able to take advantage of this program but others being left out essentially?” said Henderson.

“I want all my children in my riding to have access to a child-care space in their community.… How will you ensure all Island child-care centres have equal access in obtaining these 300 spaces.”

‘We want to work with the centers’

Jameson said her department is looking forward to the provincial budget being released before allocating the 300 additional spaces.

She additionally said the government offered some funds to centers that wanted to expand in 2020, and extra support will be provided via capital grants this year.

“This year we had announced that we were offering capital grants to the sector, so 21 centres reached out to us and they applied for those capital grants for expansion,” Jameson said.

Henderson also brought up concerns regarding whether centers would have adequate staff to accommodate the extra spaces.

“The number of spaces available is only as good as the staff you have to service them,” Henderson said. “Exactly how many early childhood education positions will be required?”

Jameson added that her department has consulted with officials in the industry, who claim there is room for additional spaces.

She said the government has raised investments in early childhood education by 41% this year.