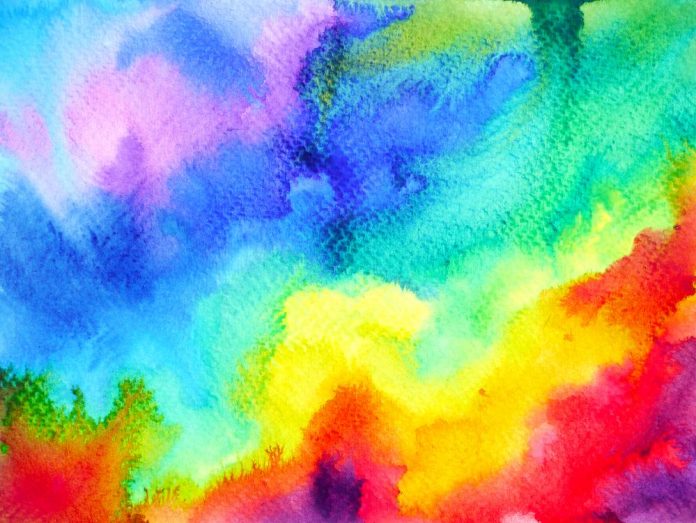 Members of the LGBTQ community hosted a rally outside of Victory Church in Regina as an answer to the last week’s sermon help by pastor Murphy. The drag queen Katy Hairy had a performance in front of the church to voice discontent with the pastor’s words.

The rally organizers stated that this event was hosted to show support for younger members of the LGBTQ community. They are against the religious views that prevent young LBTQ persons from expressing themselves.

“Over the past week our community was discriminated against and today’s just to really bring everybody together. We’ve been fighting, time after time, for our rights and acceptance. Today is just really a demonstration that we belong and that we matter.”

Mackelberg filed a complaint against the church. It is confirmed that 850 other persons have signed on as co-plaintiffs.

Saskatchewan NDP’s critic for human rights, Meara Conway, attended the rally as well. Conway said the statements the pastor made in his sermon became a human rights issue when he included gender and sexual orientation issues.

“Pastor Murphy’s words, they have consequences. He said he’s got the freedom to say whatever he wants, but it’s not that simple.”

Andie Bourque, treasurer for Queen City Pride, had heard such sermons before as they were growing up in a religious household.

“Knowing that the kids and the youth in that building are hearing that message, week after week, that maybe identify within our community, it is really important for them to see that there is another side. There is an acceptance here in Regina for them.”