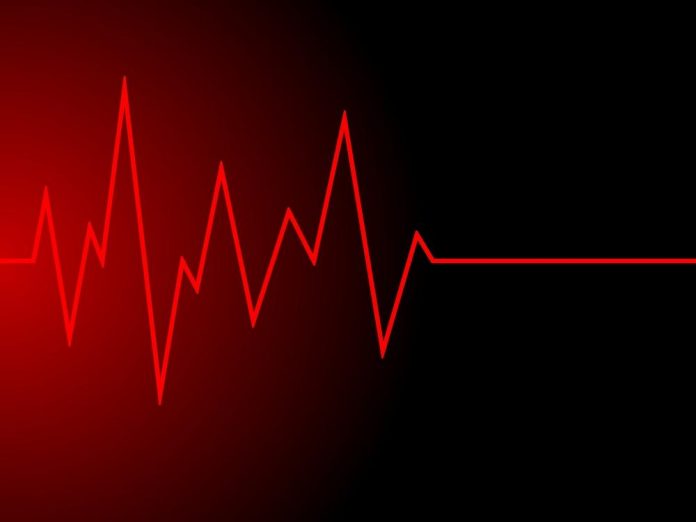 Lexi Daken’s parent says she is taking other steps after Horizon Health Network declined to furnish her with her daughter’s health records after she passed away.

Lexi was in Grade 10 and had a prior case of attempted suicide. She was rushed to Dr. Everett Chalmers Hospital on the 18th of February by her school’s guidance counselor, who had noticed an odd demeanor.

She was in the hospital for 8 straight hours before she was attended and was discharged after nurses said reaching a psychiatrist would be taken an extra 2 hours.

A week later, she took her own life.

This past Tuesday, her mother, Shawna Betts, went to the hospital to collect her health records with which to complete her insurance claims.

However, two hours and three different managers later, she could not be given access to the records as her daughter was above 16. She noted that they mentioned the Privacy Act, and the fact that the law does would not allow it.

Eventually, the hospital management offered to fill her insurance form on her behalf. She added that she was escorted to the exit without the documents she was seeking and without the information she needed.

When asked to comment on the matter, the hospital did not talk about the specifics of the case. In a nutshell, the hospital’s chief privacy officer noted that the release of such documents is based on established guidelines and in compliance with Health Information Privacy and Access Act.

The mother noted that she had asked the provincial Child, Youth and Senior Advocate to request copies of the health record as part of their mental health crisis review that was announced the week before. Additionally, with the help of her lawyer, she launched a civil suit against the institution that she hopes will force them to release the files.

However, she noted that an inquiry necessary to call witnesses to talk about the case is required.

While it is painful to be denied access to a child’s health record, the hospital has the right to withhold the information. This is according to the University of Brunswick’s Hillary Young, a law professor.

The professor said that the Privacy Act requires consent for such documents to be releases even in cases where the person is dead.

Young conceded that this is a grey area, noting that it is believed parents should be allowed access to such information, especially in cases involving addiction or mental health.