Home Community Letter to the Editor: Ste-Geneviève Father Enraged After Man Exposes Himself to... 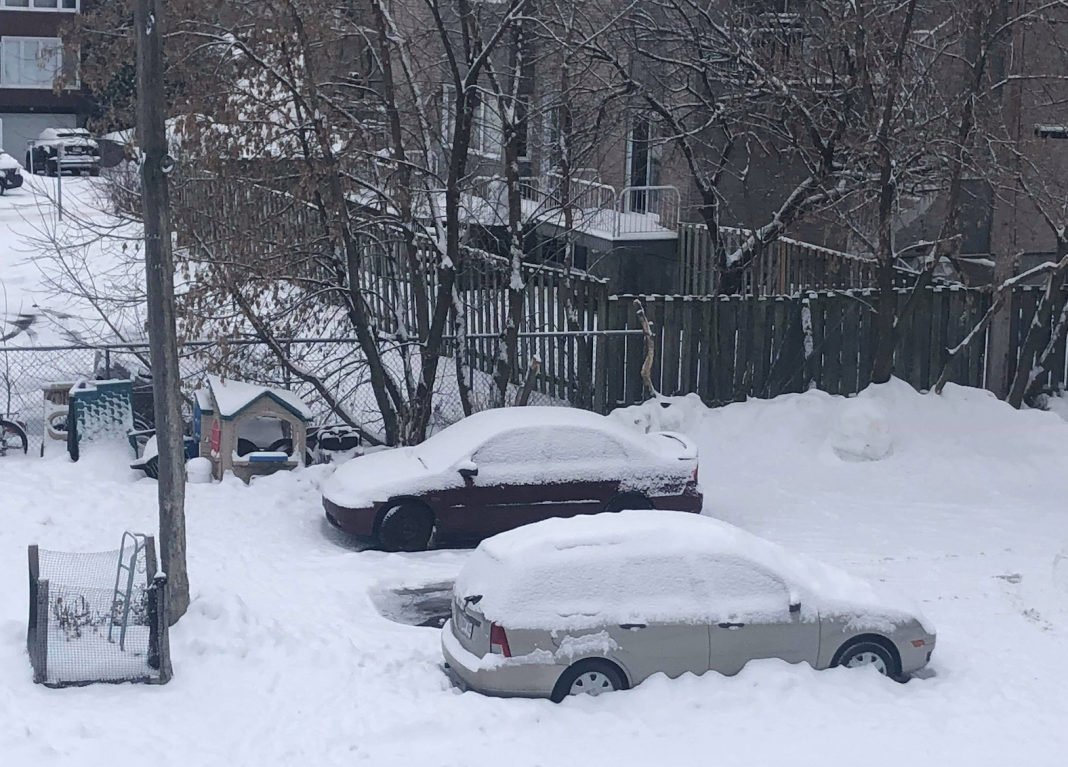 Do you remember the good old days? When you went out to play with friends in the snow and were not home for hours? Things seemed a whole lot more simple to me than they are these days for a young child.

My daughter is 8 years old and while I wouldn’t allow her some of the freedoms that I enjoyed at that age, playing in our yard with friends after school is not and should never be one of those freedoms denied to her.

My daughter and two friends who are aged 9 and 6 were playing in our fenced-in yard when they were approached by a man described to be in his late twenties to mid-thirties escorted by a woman driver. The man got out of his car with his genitals exposed to them in a parking lot adjacent to our yard. The man was separated by a fence only and asked: “Is it ok if I pee here” …

I live in Ste-Geneviève on Gouin close to St-Pierre street. The children were unable to describe exactly what the man looked like only to say he was Asian and sported a moustache. He drove a black “clean” car as they put it (possibly a Honda Civic) if you’re a father reading this, let alone any parent you can imagine what my first instincts were to do.

At the time I was made aware, only a few minutes later, it was too late he was gone. Taking a drive around the area, with the intentions most fathers of a little girl would have, I found myself enraged and unable to find anyone matching said description.

Police were called and arrived at the moment I arrived back home. A report was filed and the description given to the best of the ability of the group of young girls.

Please keep an eye open when allowing your children to be children. We are very aware and responsible parents, that wasn’t good enough. In our own yard, our girls were approached and I can’t help thinking how much worse it could’ve been.